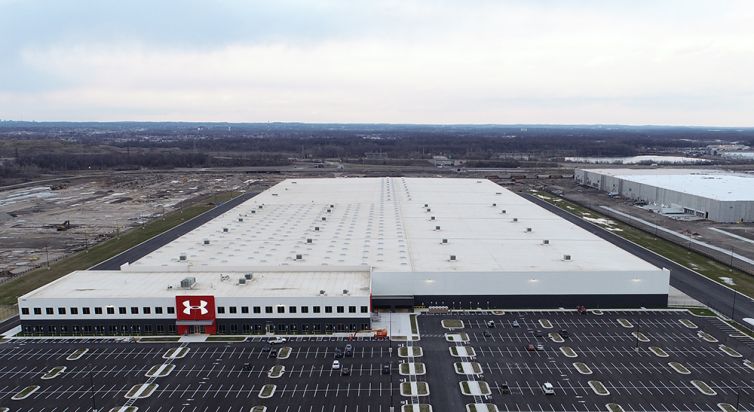 Tradepoint Atlantic has secured $135 million in loans for two recently constructed Class-A industrial buildings in Sparrows Point, Md., near Baltimore, according to a press release from HFF, which represented the borrower in the transaction.

Both tenants signed 15-year leases in 2018, per an HFF spokeswoman. The funds will be used for construction takeout and long-term permanent financing, she said, adding that the transaction with Allianz closed in September.

The buildings comprise 2.2 million square feet within an industrial project that spans 3,250 acres on the Sparrows Point peninsula, about five miles from Baltimore’s central business district.

“The long-term leases to Under Armour and Amazon, state-of-the-art construction and desirable sponsorship yielded a highly competitive bidding process,” Abod said in a prepared statement. “Allianz performed admirably as the lender, and we look forward to watching the continued development of the revolutionary Tradepoint Atlantic project.”

An Allianz spokeswoman did not return Commercial Observer’s request for comment.