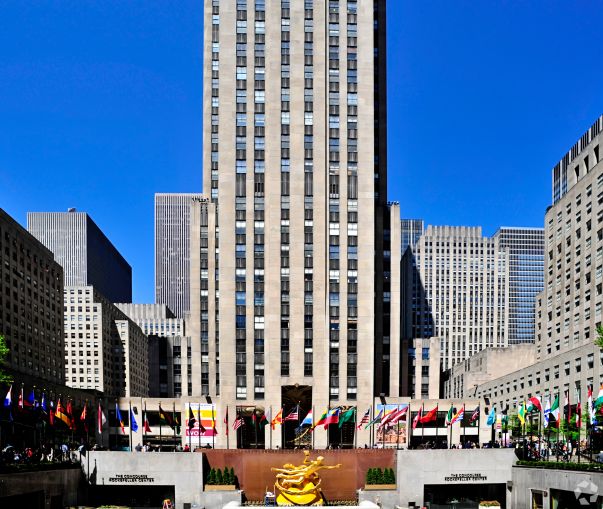 The Greenpoint, Brooklyn-based chain inked two 10-year deals last month. The decade-old company took a 1,700-square-foot space at 1250 Avenue of the Americas, between West 49th and West 50th Streets in Rockefeller Center, and a 500-square-foot space at 432 Third Avenue between East 30th and East 31st Streets in Murray Hill, according to Van Leeuwen’s broker, Jaime Schultz of Lee & Associates.

Two more 10-year leases were signed in October. One was a 500-square-foot storefront at 120 MacDougal Street in Greenwich Village, and the other was an 850-square-foot spot at 253 Columbus Avenue on the Upper West Side.

“The quality of Van Leeuwen’s product is evident in the crowds that can be seen at nearly every location,” Schultz said in prepared remarks. “I believe consumers are mindful of choosing a quality product and that is linked to the success of the brand.”