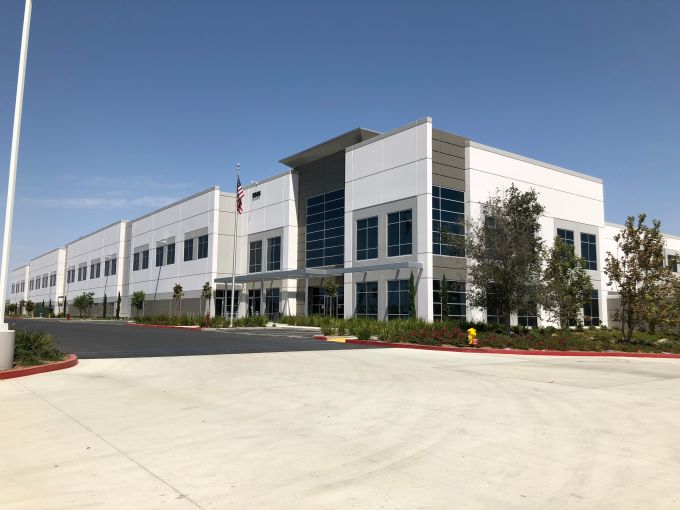 Nonprofit financier Thrivent Financial has led a $85 million financing backed by five industrial assets spread throughout California and Pennsylvania, according to information from brokerage Bellwether Enterprise Real Estate Capital, which arranged the financing.

Minneapolis, Minn.-based Thrivent, a non-profit membership organization for Christians, whose slogan is “Be wise with money,” was also joined in the financing by a life insurance company, but a spokeswoman for Bellwether would not disclose the lender, or the borrower.

Bellwether Executive Vice President Shelley Magoffin, with Vice President Max Sauerman arranged the financing on behalf of the borrower out of the firms Los Angeles office.

Together, the five buildings comprise roughly 1,151,000 square feet of space. While a spokeswoman for Bellwether would not disclose the exact locations of the assets, she said three of the warehouses are located within Los Angeles County, one sits in the Inland Empire area and one is in the Lehigh Valley submarket of Pennsylvania.

The warehouses are occupied by five separate tenants, although Bellwether’s spokeswoman would not disclose each.

Thrivent Financial could not immediately be reached.