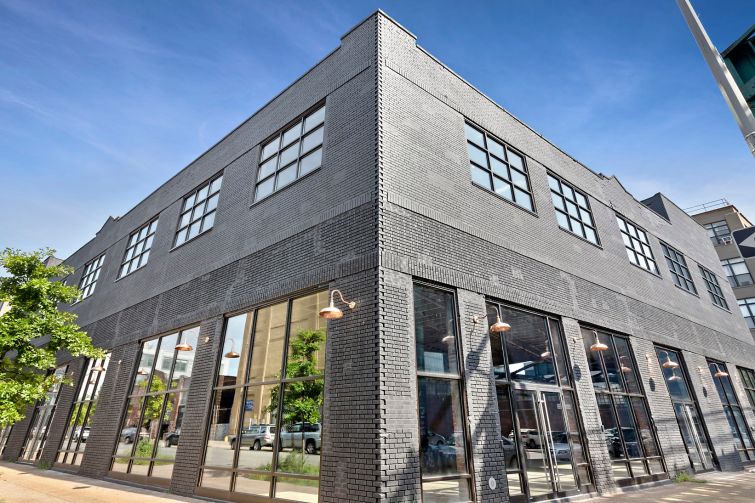 The club signed a 12-year lease for 13,091 square feet on the entire second floor of the two-story, 22,294-square-foot building at 44-16 23rd Street between 44th Avenue and 44th Road, according to a press release from JRT Realty Group. NY Kids will join a fitness barre studio in the building. Last year, Barre3 leased just under 2,000 square feet of retail space on the first floor via a 10-year lease.

JRT highlighted in a press release that 44-16 23rd Street is a block away from the New York City Amazon HQ2 site. (The other Amazon HQ2 site is in Northern Virginia’s Arlington.)