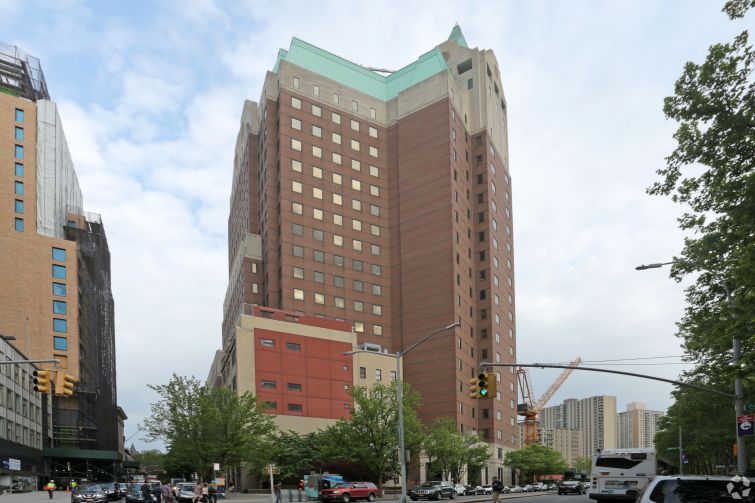 The Metropolitan Transportation Authority is renewing its lease and getting a big cash incentive at Forest City New York’s 1 Pierrepont Plaza in Brooklyn Heights, Commercial Observer has learned.

The MTA will remain in 47,042 square feet on the entire sixth floor of the 19-story Brooklyn office tower between Clinton and Pierrepont Streets, a spokeswoman for landlord broker CBRE confirmed. The 10-year lease begins in March 2019. The agency will pay $50 a square foot, which amounts to $2.4 million a year, to start, and then the rent will rise 1.25 percent annually, according to MTA board documents.

In order to sweeten the deal, Forest City will give New York City Transit a tenant improvement allowance of $2 million ($41.50 a square foot) to build out its space, half of which can be dispensed as a cash lump sum to be used as the agency wants.

MTA originally leased the Pierrepont Plaza offices in 2013 to house staff working on Hurricane Sandy-related projects, per the board documents. It expects to keep working on Sandy projects through 2022, and after that staff will be reassigned to other New York City Transit programs, including the “Fast Forward” program expected to begin in 2020. If approved in the next capital plan, Fast Forward will involve repairing the aging subway system and upgrade signals along all routes at a cost of $60 billion over 10 years. An MTA spokesman didn’t immediately return a request for comment.

CBRE’s Howard Fiddle, Evan Fiddle, Eric Sears, Evan Haskell and David Caperna represented Forest City in the deal and declined to comment via a spokeswoman. Cushman & Wakefield handled the transaction for the MTA. Spokespeople for the brokerage didn’t immediately respond to a request for comment.