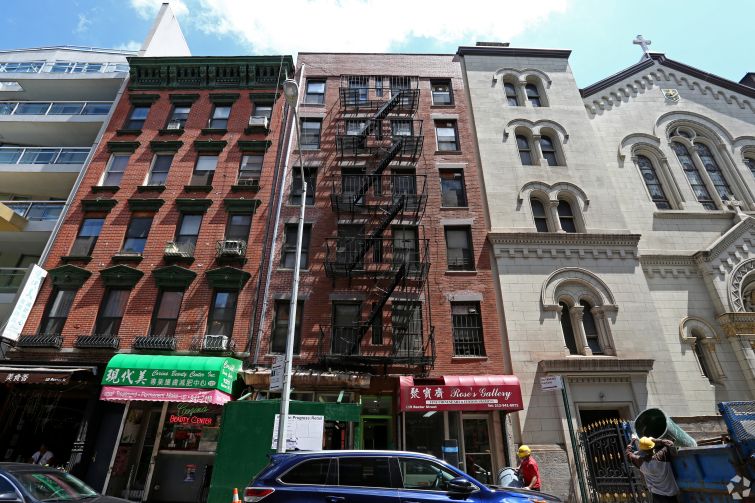 The family office, along with Abe Cohen, a partner and founder of retail landlord Conway Capital, and Steven Rosenberg, a managing partner at Blackrock Title Group, closed yesterday on the purchase of 119 Baxter Street, 110 Madison Street and 33 Henry Street, according to information provided by HKS Real Estate Advisors, which secured financing on behalf of the group. (Coehn and Rosenberg did the deal as private investors.)

The roughly 34,000-square-foot portfolio includes dozens of rental apartments and five commercial units. The new owners plan to renovate and reconfigure some of the residential units.

The sellers are a private family, which HKS declined to identify. There were no investment sales brokers involved in the off-market deal, per an HKS spokeswoman.

Ayush Kapahi of HKS secured about $17 million in financing from Capital Source. The 36 month, non-recourse loan will be used to bridge the properties from renovation through lease up and stabilization, Kapahi said. The borrowers will pay an interest rate of Libor plus 2.55 percent, the HKS spokeswoman indicated.