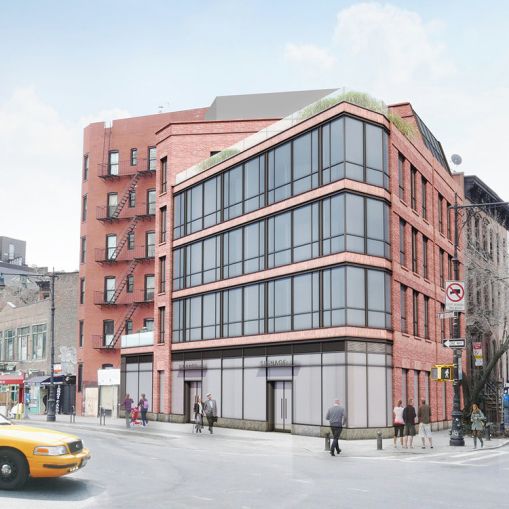 Vin Sur Vingt, a French wine bar with six outposts around Manhattan, will move its original West Village location across the street to an under-construction mixed-use building, Commercial Observer has learned.

The wine chain signed a 10-year lease for 1,810 square feet at The Jackson Group’s 192 Seventh Avenue South between West 11th and Perry Streets, according to Winick Realty Group’s Daniyel Cohen, who brokered the deal for the tenant.

Asking rent was $250 per square foot and Vin Sur Vingt will have 1,149 square feet on the ground floor and 661 square feet below grade for back-of-house functions. Vin Sur Vingt will relocate from its 450-square-foot spot at 201 West 11th Street, which it opened in 2011, at the end of the year because its lease is expiring.

“Our focus this year was to ensure we found a solution to remain in the West Village albeit our expiring lease,” Rakesh Chandiramani, a co-founder of Vin Sur Vingt, said in a statement. “We were fortunate enough to find an opportunity with The Jackson Group and look forward to another 10 years as the neighborhood’s wine bar.”

Cohen said the new location offered Vin Sur Vingt “the perfect opportunity to not only remain in the neighborhood but also to expand their footprint” in prepared remarks.

Elliot Chehebar, a partner at The Jackson Group, handled the deal in-house. Chehebar declined to comment for the story.

The Jackson Group bought the one-story 192 Seventh Avenue South—which formerly housed adult shop Fantasy World—for $4.1 million to demolish it and build a five-story mixed-use development, The Real Deal reported. Plans call for four, full-floor apartments in the building when construction finishes in the spring of next year.