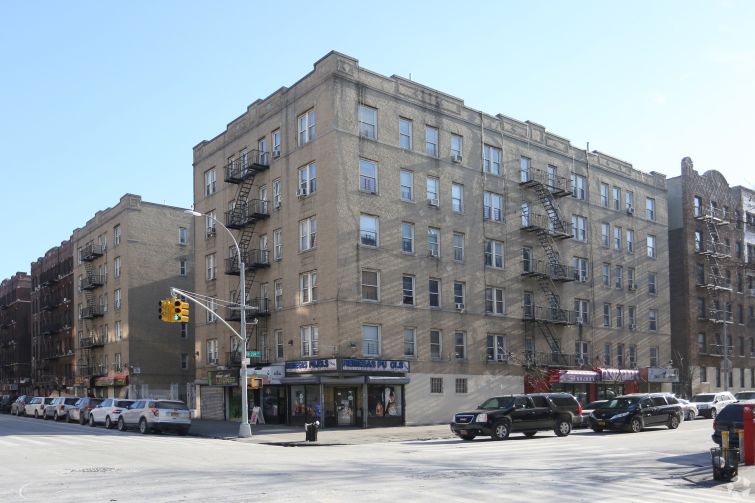 New York City’s SDG Development Corp has refinanced its interest in a quintet of multifamily buildings in Upper Manhattan with a $40 million loan from Signature Bank, according to a filing in city property records.

Darin Goldstein, whom 2015 court filings labeled the COO of SDG Development, signed the mortgage paperwork. He could not be contacted, and a spokeswoman for Signature Bank did not immediately respond to an inquiry.

Built in the 1920s, the apartment buildings combine for a total of more than 300 apartments and nearly 300,000 square feet, according to data from CoStar Group. Ground-floor space at the properties hosts dozens of retail tenants including barber shops, bodegas and a beauty salon.

An August report from the real estate website found that rents in Inwood rose 39 percent between 2010 and 2018—tied with neighboring Hamilton Heights for the fastest rate of all Manhattan neighborhoods.

Zoning restrictions had prevented new residential construction in the neighborhood, but a City Council vote in August loosened the rules. The new plan creates or preserves 4,100 affordable-housing units, while also allowing developers to build more market-rate digs there. The city will also invest thousands in a library, parks and an educational complex in the neighborhood.

Signature Bank has taken a shine to northern Manhattan of late. Yesterday, Commercial Observer reported news of another Signature loan above 96th Street, with the bank serving as the senior lender in a $78 million refinancing of a multifamily portfolio in Morningside Heights.