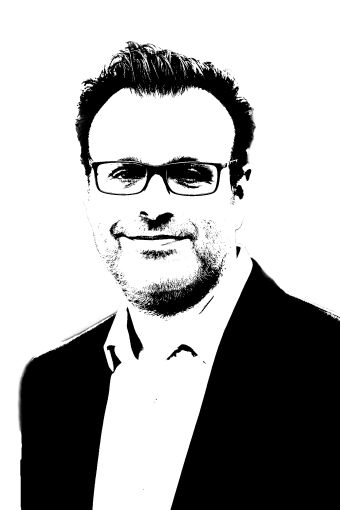 Is the Opportunity Zone the biggest thing to hit real estate “maybe ever,” as Bruce Stachenfeld told Commercial Observer in September? The short answer is yes—the longer answer is definitely in Brooklyn.

These are seven important questions the average real estate professional might have about Kings County and Opportunity Zones.

1) How certain is it that Brooklyn will benefit?

Some of the areas designated as opportunity zones are already attracting attention and significant amounts of capital. These sub-markets include the Gowanus which has seen over $415 million in dollar volume thus far in 2018, the area around the Navy Yard that has gotten a lot of institutional attention, as well as portions of Downtown Brooklyn, Greenpoint, and Sunset Park, home to Industry City.

2) How will this capital change Brooklyn?

The nature of the tax incentive means more patient capital will flow into these areas. The so-called Opportunity Zone capital will have a 10-plus year investment horizon versus the typical three- to five-year money. The longer hold period will enable the development of more entrepreneurial, innovative and game-changing projects that require significant patience as the areas around them improve with infrastructure and amenities.

3) Remind me: What is an Opportunity Zone?

Opportunity Zones were created under The Tax Cuts and Jobs Act of 2017 to encourage private investment in distressed communities around the United States. The new regime creates certain tax benefits that are available to investors with capital gains, who invest those gains in a Qualified Opportunity Fund (“QOF”), which in turn invests in so-called “qualified opportunity zone property.” Most importantly, the new rules will provide incentives for investors and developers to seek opportunities in low-income and underserved neighborhoods.

4) What does an investor need to do to acquire property in an opportunity zone?

An investor needs to invest in a QOF that holds 90 percent of its assets in a QOZ property. This means three types of federal income tax benefits from a QOF investment:

* A temporary deferral of capital gains tax on any gain invested in a QOF.

* The elimination for tax purposes of a portion of the invested gain upon the fifth and seventh anniversary of the investment in the QOF.

* The ability, after holding a QOF investment interest for 10 years, to elect for the basis of that interest to be equal to its fair market value on the date such interest is sold or exchanged, with the result that an investor will not recognize a gain and will not owe any tax on the sale or exchange of its QOF interest.

While the final details of the Opportunity Zone program have yet to be confirmed, the new provisions are expected to result in a significant influx of capital into real estate located in the newly-designated Opportunity Zones.

6) How many opportunity zones can be found throughout Brooklyn?

7) How much capital will be flowing into Brooklyn Opportunity Zones?

According to our study at TerraCRG, significant capital is being raised for OZ investments in Brooklyn, and we anticipate a boost of an additional $1 billion dollars of opportunity zone fund capital to flow into these areas in Brooklyn in 2019. This capital will accelerate the Brooklyn transformation in new and, hopefully, thoughtful ways.

Ofer Cohen is the founder and CEO of TerraCRG, and can any questions about Opportunity Zones at ocohen@terracrg.com.