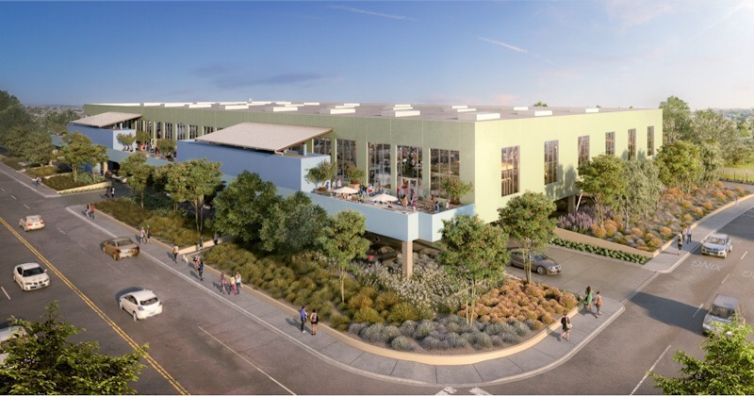 Radiology Partners signed on for 63,820 square feet at Ascend in the South Bay in a deal that closed last month, according to a release. The medical firm will be relocating to the Frank Gehry-designed property at 2330 Utah Avenue in El Segundo from its current location at 2101 El Segundo Blvd.

“Radiology Partners selected Ascend because of its innovative design, 24 foot ceiling heights, exclusive outdoor patio space and abundant covered parking,” said McRoskey said in an official statement.  “Ascend is the perfect building to assist in the growth of the company and its brand.”

Ascend is the latest addition to the Utah Avenue Campus, a six-building, 390,000-square-foot office complex in the Utah Tract.  In the last six months, the JLL team has leased 40,000 square feet of new leases and expansions at Utah Campus in addition to the lease with Radiology Partners. These include Kite Pharma’s 18,000 square foot lease expansion at 2383 Utah in August and FedEx’s 9,500 square foot new lease at 2333 Utah in July, according to JLL.

The building sits on a podium over a covered parking structure. Ascend is also located walking distance to the LA Metro Green Line and minutes from Los Angeles International Airport.  Centrally situated in between Sepulveda Boulevard, the I-105 and I-405 freeways, Ascend offers easy access to neighboring Southern California communities.