The property is fully leased to WeWork 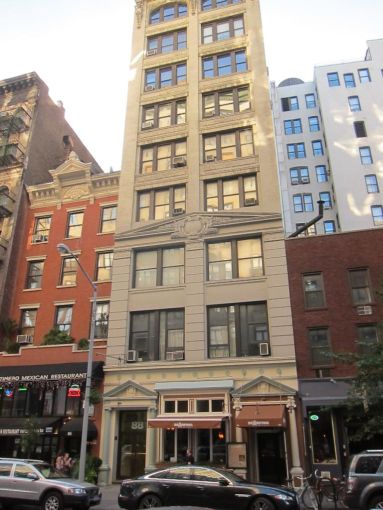 The building, at 88 University Place between East 11th and East 12th Streets, is owned by an investment group controlled by Iranian-Israeli fashion designer Elie Tahiri. Built in 1908, the 11-story building rises above ground-floor retail space that’s currently vacant, according to data from CoStar.

Meridian Capital Group arranged the debt on Tahari’s behalf, a spokesman for the debt brokerage said.

The entirety of the building’s WeWork space has been subleased to IBM.

Mack’s new loan on the building upsizes a previous 2015 transitional loan, also from the New York City-based lender. Proceeds from that $70 million financing went towards refurbishing the building’s elevators and common areas, improving the lobby entrance, and making mechanical and HVAC upgrades.