Lowe’s to Shutter 51 Stores in US and Canada, Including Two NYC Outposts 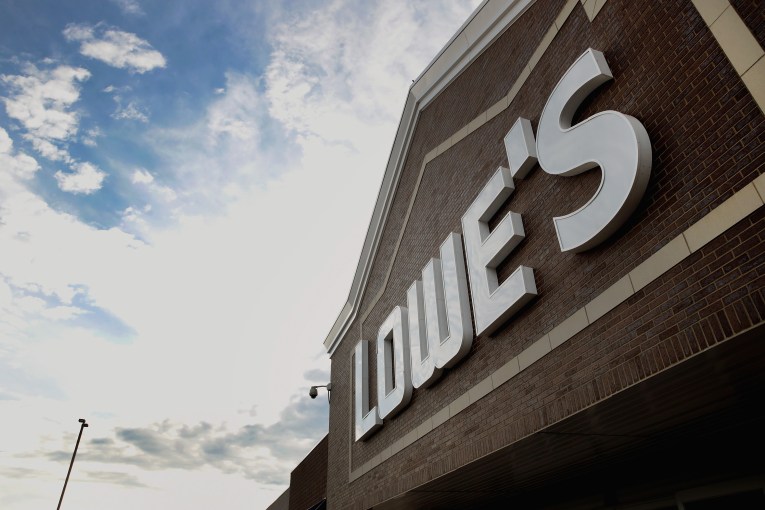 Amid a restructuring of the company aimed to boost sales, Lowe’s Home Improvement announced today that it would close 51 “underperforming” stores in the U.S. and Canada.

“While decisions that impact our associates are never easy, the store closures are a necessary step in our strategic reassessment as we focus on building a stronger business,” Marvin Ellison, the president and CEO of Lowe’s, said in a statement. “We believe our people are the foundation of our business and essential to our future growth, and we are making every effort to transition impacted associates to nearby Lowe’s stores.”

Mooresville, N.C.-based Lowe’s plans to close most of the 51 stores by Feb. 1, 2019, but several U.S. locations will shutter immediately. It’s unclear which stores would face imminent closures.

The news comes after a shakeup of the home improvement giant’s executive team when it hired former J.C. Penney CEO Ellison in May to catch up with rival Home Depot, The Wall Street Journal reported.

Since Ellison took the Lowe’s job, he eliminated the COO, the chief customer officer, the corporate administration executive and the chief development officer positions and brought in executives from other companies, The Charlotte Observer reported. In August, the company announced plans to close all 99 locations of California, Florida and Oregon regional chain Orchard Supply Hardware, which it bought in 2014, according to WSJ.

News of the most recent closures caused Lowe’s stock to increase by 48 cents to $97.29 as of this afternoon. The company expects the closings will lower the annual earnings per share to 28 cents from 38 cents.