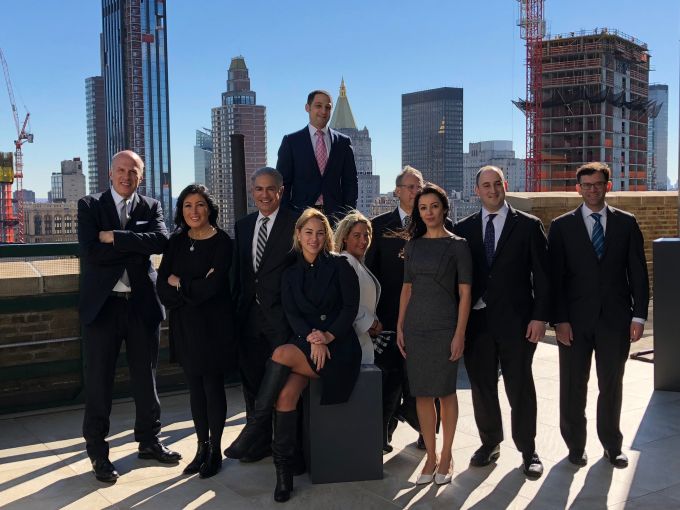 The group was ranked the number two producer nationwide at Coldwell Banker Commercial Advisors, the parent company of Advisors Commercial Real Estate, and Gang, O’Toole and Abdo were in the top 10 producers nationally.

Gang said in a statement that he was excited to join Lee & Associates because the brokerage “maintains an entrepreneurial culture that enables brokers to create innovative solutions for their clients.”

Their recent deals include representing men’s clothing company David Donahue in a relocation to 13,375 square feet at 1407 Broadway, as Commercial Observer previously reported, a two-floor lease for coworking company iLoftSpace at 256 West 36th Street, and a 15,000-square-foot lease at 359 Broadway for Blood Manor, a haunted house.

Joel Herskowitz, the COO of Lee NYC, said in prepared remarks: “The group’s business is equally divided between agency assignments and tenant representation.”