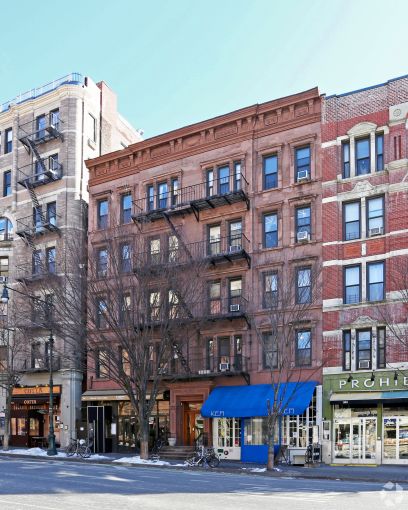 A Spanish-Caribbean restaurant, Don Pedro’s, will relocate from Yorkville to the Upper West Side spot formerly occupied by neighborhood mainstay Kefi, Commercial Observer has learned.

Don Pedro’s signed a 15-year lease for 5,000 square feet at Abro Management’s 505 Columbus Avenue between West 84th and West 85th Streets, according to James Famularo and Ben Biberaj of Meridian Capital Group’s Retail Leasing team, who brokered the deal for both sides.

“It’s a natural fit for the space because there is a void for this type of restaurant in the Upper West Sides restaurant scene close to the American Museum of Natural History and Lincoln Center,” Famularo said in a statement.

Don Pedro’s plans to open on Columbus Avenue early next year. It was previously at 1865 Second Avenue but closed two years ago, according to Famularo.

The eatery will take over from popular Greek restaurant Kefi which closed in June after 11-years in the neighborhood. Kefi later reopened nearby in a smaller space at 222 West 79th Street, Eater New York reported.