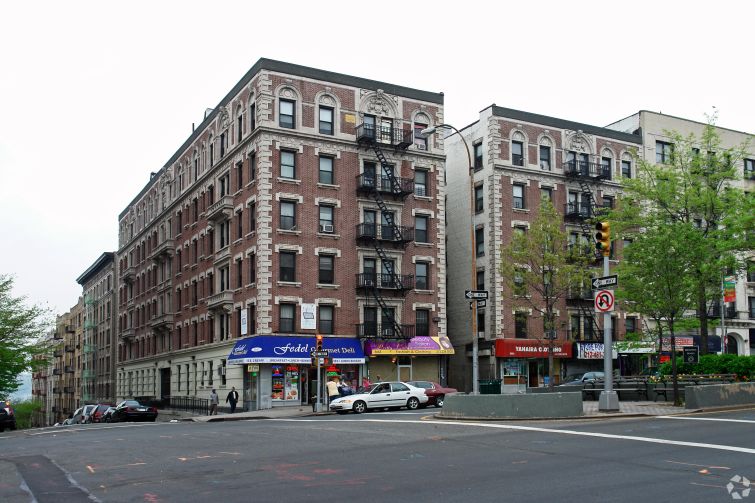 The fourth-worst landlord in the public advocate’s annual rankings unloaded one of his Hamilton Heights buildings for $21.8 million, property records show.

Bruce Haley sold the mixed-used building at 3661 Broadway between West 151st and West 152nd Streets to SDG Development Corp. in a deal that closed last week, according to property records made public today. SDG financed the purchase of the six-story building with a $17.5 million mortgage from Arbor Realty Trust.

The property, which also uses the address of 601 West 151st Street, was built in 1908 and has 57 units along with 6,000 square feet of retail space, as per PropertyShark.

Darin Goldstein, the president of SDG, did not immediately respond to a request for comment and Haley could not be reached for comment.

A Cushman & Wakefield team of Robert Shapiro, Ian Brooks and Eric Roth handled the deal for Haley and it’s unclear who brokered the sale for SDG.

Haley bought 3661 Broadway for $194,000 in 1982, property records show. He’s been on the public advocate’s worst landlord watchlist—which ranks owners based on the number of open housing code violations—for several years in a rows and took the number four spot in 2017.

The building is part of an eight-building portfolio that had 826 open HPD violations at the time of the list.