Westbrook Lends $96M in Sale of Its Own Lower Manhattan Hotel 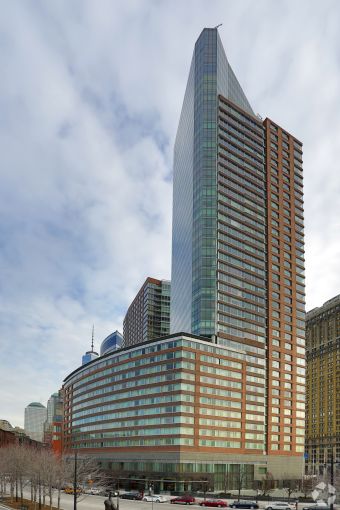 The lender, a private real estate fund headquartered near West Palm Beach, Fla., supplied the mortgage to partially fund Urban Commons’ $147.3 million purchase of The Wagner, a 298-room hotel at 2-10 West Street, just north of The Battery at Manhattan’s southern tip. The Real Deal first reported news of the hotel’s sale on Wednesday. Another arm of Westbrook, Westbrook Partners, had co-owned the property with Millennium Partners.

Housed on the lowest 12 stories of a 38-floor tower that features condominium apartments higher up, had been on the market since 2013, when the Westbrook and Millennium partnership initially asked $200 million. As recently as January, the hotel was operated under the Ritz-Carlton brand, but the ownership group rebranded the property over the first half of this year.

That prompted condominium owners in the building to sue Westbrook and Millennium, charging that they had been promised their apartments would share a building with a five-star lodging.

Representatives from Westbrook and from Urban Commons did not immediately respond to inquiries.