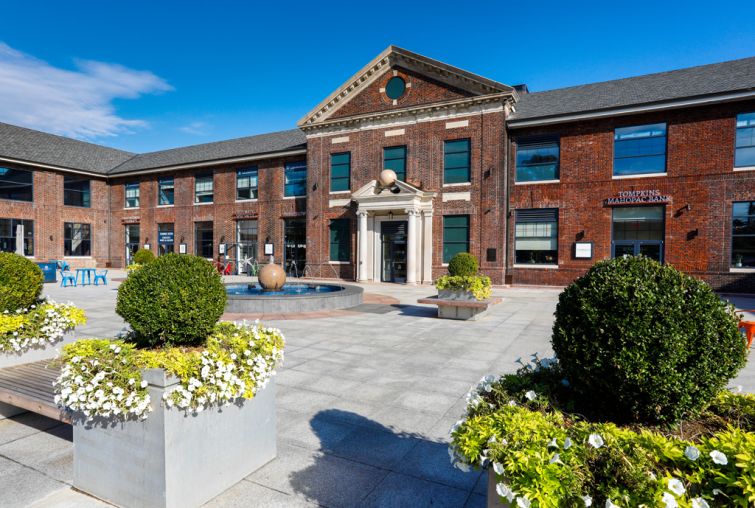 The financing was arranged by Cooper-Horowitz Principal Richard Horowitz, while Mark Rubin, the chief financial officer of Simone Development, negotiated the deal on behalf of the owner.

The property is located on the site of the former Boyce Thompson research institute building, erected in the 1920s. Simone Development purchased it in 2015, restoring the main building to its original character before opening it as the Boyce Thompson Center in May 2017.

The property also includes an outdoor plaza with landscaped areas for sitting and eating.

It’s shaping up to be a busy year-end for Ullico. Only last week, the lender closed a $103 million loan for RXR Realty’s Atlantic Station project, as first reported by CO.

Officials at Ullico and Cooper-Horowitz declined to comment. Officials at Simone Development could not immediately be reached.