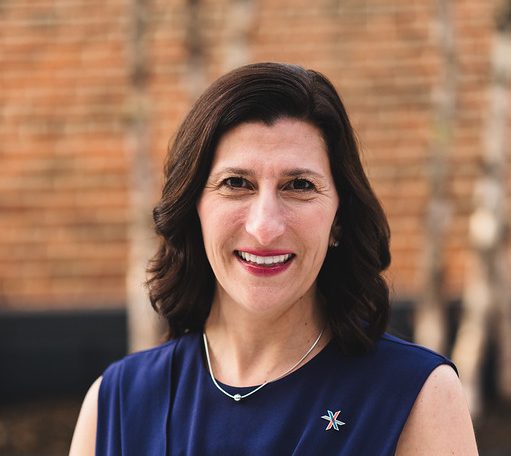 After 12 years, Jennifer Brown is leaving her post as the executive director of the Flatiron/23rd Street Partnership Business Improvement District to work in the same position at a New Jersey BID.

Brown is the first and only executive director of the BID, founded in 2006, and she will remain in the post until early November. The BID will launch a search process to find a replacement, a BID spokesman told Commercial Observer.

“In large measure due to Jennifer’s foresight of what the BID and neighborhood could, and should, become, the district of today is one of broad appeal, a place where international businesses are anchoring their American headquarters, where entrepreneurs are thriving, where the hospitality industry has launched acclaimed hotels and restaurants, and where people are starting a home because of the incredible amenities and access,” ABS Partners’ Gregg Schenker, the chairman of the Flatiron Partnership’s board of directors, said in a BID press release.

Some such international businesses include Sony, Tiffany & Co. and Grey Group.

In her tenure, the nonprofit organization—which focuses on community improvements and economic development for more than 4,500 businesses and 21 million square feet of commercial space—has launched public safety and cleaning programs, developed and executed a master plan for streetscape and beautification and launched a public plaza initiative, providing pedestrian safety as well as “vibrant hubs of activity, featuring free WiFi, seating, food kiosks, public programming and public art,” per the release.

Over the last few years, Brown has lobbied to make the public plazas a permanent fixture in the neighborhood as well as expand the BID boundaries up to 31st Street and down to 20th Street to support more businesses and properties. The current boundaries include 38 square blocks from 21st to 28th Streets and from parts of Avenue of the Americas over to, but not including, Third Avenue.

Brown called her time at the Flatiron BID “a memorable and enriching experience.” She will work at the 16-year-old Montclair Center Business Improvement District in Montclair, N.J., where she resides. Like the Flatiron BID, the Montclair Center BID “enhances and promotes the downtown district as a regional shopping, dining and entertainment destination,” according to the release.

“I thought the opportunity to do what I love professionally and where I live was too good to pass up,” Brown said via a spokesman. “As a resident of Montclair for over a decade, I have a vested interest in the success and vibrancy of Montclair Center.”