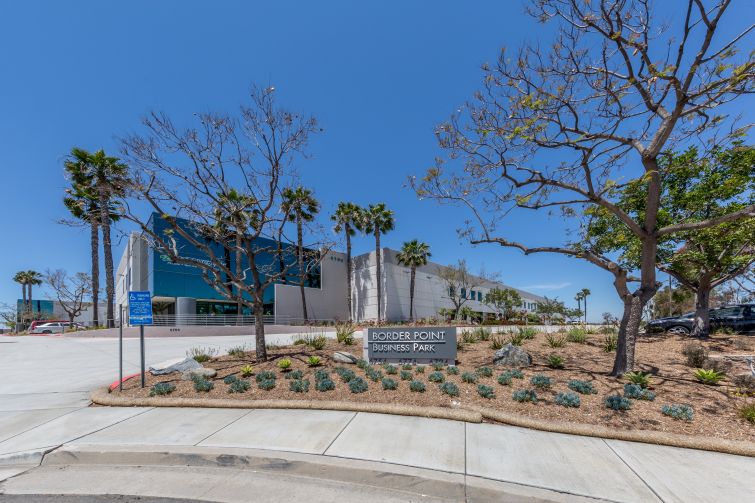 CIT Bank has provided $50 million to BKM Capital Partners to facilitate the purchase of six industrial properties comprising 14 buildings located just south of San Diego, according to an alert from the bank.

The six industrial developments are located in the Otay Mesa area of San Diego, on the United States-Mexico international border, which sees an estimated $243 billion worth of goods transported across it each year.

“This was a rare opportunity to acquire a portfolio of critical mass at a discount to its replacement cost in one Southern California’s fastest growing submarkets,” BKM CEO and Co-Founder, Brian Malliet, said in a statement in September, when the firm announced the acquisition. “Otay Mesa has undergone rapid expansion over the last few years and is poised for long-term growth. In fact, industrial vacancy in the region is at an all-time low of 4.5 percent and industrial rents have increased by more than 16-percent in the last two years alone.”

Bryan Cavalier, a managing director and the West Coast head of CIT’s Real Estate Finance division, indicated the the timing of the financing came when the “ongoing economic growth is benefitting the commercial and industrial sectors in the San Diego area.”

As of September, the portfolio was 97 percent leased by 44 different tenants, with in-place rents at close to 24 percent below the market value, according to information from BKM.

“The nearly fully-occupied asset provides immediate stabilized cash flow while the diversification among tenants, staggered lease expirations, and varying unit sizes limit rollover exposure,” Brett Turner, director of acquisitions at BKM said in a statement at the time of the purchase. “Additionally, more than 60 percent of lease expirations are scheduled [in the] first 3 years, which will allow BKM to quickly increase NOI by bringing rents up to market as leases roll.

“These properties are highly functional assets that are in need of a refresh or modernization,” Turner added. “This is consistent with our strategy of acquiring distressed, institutional-quality assets in strong locations where we can create value through strategic renovations and hands-on management.”

According to a Cushman & Wakefield advisory report on the assets and the performance of the Otay Mesa area, the submarket “has recorded a staggering 1.1 million square feet of positive net absorption over the past five years. Such impressive demand for industrial space has dramatically reduced vacancy in the submarket by 880 basis points over the past 17 quarters, including a decline of 350 basis points since the end of 2014… the vacancy rate dropped to 7.3 percent as of [the first quarter of] 2018 and rental rates have spiked over 40 percent since 2014.”

Through the first three quarters of 2018, year-to-date net absorption in the San Diego industrial market exceeded 1.6 million square feet, surpassing the total for all of 2017, according to a third quarter San Diego industrial report from CBRE. Leasing activity in the quarter reached the highest level in more than two years, which drove down vacancy 20 basis points on the quarter to 3.9 percent.

Officials at BKM were not immediately available for comment.