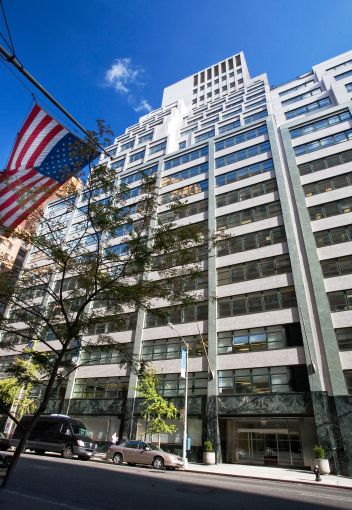 A nursing home operator and an environmental nonprofit both renewed their leases at Somerset Group’s 205-215 Lexington Avenue in Kips Bay, landlord broker Cushman & Wakefield announced in a press release.

Grace Communications Foundation, which raises awareness about sustainable farming and food processing, renewed its 13,026-square-foot footprint for 10 years on the entire 10th floor of the connected building at 215 Lexington Avenue.

“We were able to successfully retain and expand ArchCare by accommodating a consolidation of various offices into 205 Lexington Avenue,” said Cushman & Wakefield’s Bryan Boisi in prepared remarks. “Additionally, we were able to renew Grace Communications Foundation by working on a comprehensive renovation of the premises.”

“It is validating to us as landlords to see our existing tenants renew and expand,” David Eshaghian, a principal of the Somerset Group, said in a statement.

“Following a thorough analysis of relocation options in the neighborhood, the negotiated renewal terms for 215 Lexington were the most competitive for GRACE,” Thompson said. “After renovations, GRACE’s offices will have an improved design and increased efficiency that will better support its business operations.”