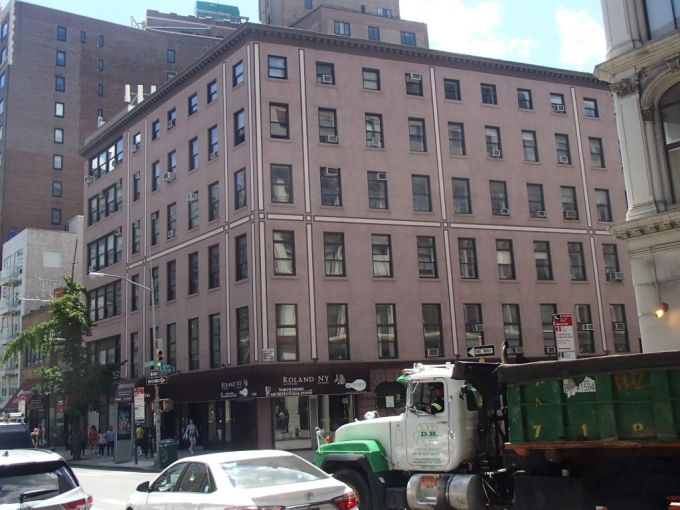 The current property to be replaced at 797-799 Broadway. Photo: PropertyShark

Apollo Commercial Real Estate Finance has provided Normandy Real Estate Partners with a $187 million package to refinance previous debt and fund the start of construction for a new office project in the East Village, according to sources and records filed today with the New York City Department of Finance.

The package for 797-799 Broadway included a $77 million mezzanine piece, sources close to the deal told Commercial Observer, as well as a $97 million assignment and refinance and a $13 million building loan, records show. The deal replaces $55 million in acquisition financing that Normandy and Los Angeles-based Ares Management obtained from Ladder Capital in July 2016 to purchase the current building at the site, and it includes $42 million in new debt to form a single lien of $97 million. The deal closed on Oct. 3.

With the closing of this financing, Atlanta-based real estate investment trust Columbia Property Trust also gained a stake in the building from Ares, records show.

In September, Crain’s New York Business reported that Columbia had purchased a 50 percent stake in the property for $70 million from Ares, which teamed with Normandy in 2016 to buy the current six-story building at 799 Broadway for roughly $101 million from Cambridge Associates, property records show. At the time, Crain’s reported that the sale was expected to close some time by the end of this year.

Normandy’s current plans call for the construction of a 12-story, roughly 182,000-square-foot office building following the demolition of the current property at the corner of East 11th Street and Broadway. The new office has been designed by Perkins + Will.