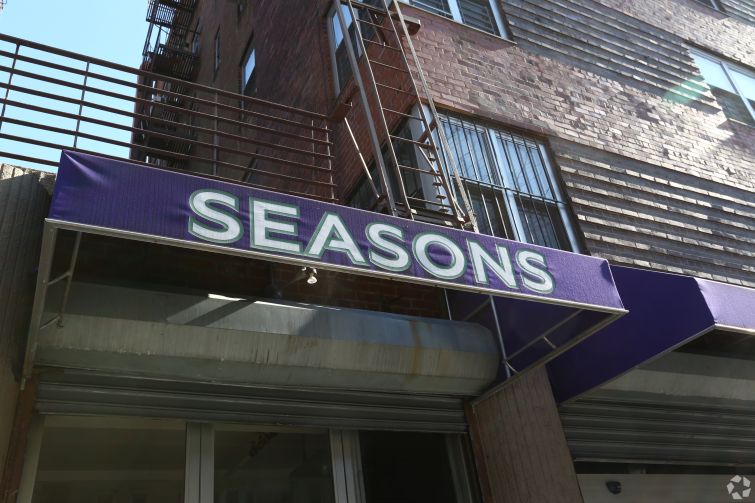 A chain of kosher grocery stores, Seasons, with locations on the Upper West Side and Queens, has filed for bankruptcy with $42 million in debt.

The company only has $5 million in assets but owes millions to vendors, landlords and banks, according to the Chapter 11 filing obtained via Nationwide Research Company.

Its locations include 661 Amsterdam Avenue between West 92nd and West 93rd Streets and 68-18 Main Street in Flushing, Queens as well as six spread across New York State, New Jersey and Maryland.

There have been reports of bare shelves at locations recently with Jewish newspaper KOL HaBirah finding the Baltimore location hasn’t had a meat delivery in weeks and the Nassau Herald reported its Lawrence, N.Y. shops were empty.

Despite this, the CEO of Seasons said the company does not plan to close up shop.

“Through a commitment of up to $6 million in private funding we will be able to fully stock the shelves, fulfill current vendor obligations and continue to operate normally during the restructuring period,” Mayer Gold, the CEO of Seasons, said in a statement. “With several parties already interested in investing in the company, Seasons anticipates a relatively short reorganization process and bright future as we continue to serve our neighborhoods.”

The chain was started in 2010 by Gold with the location in Flushing, Queens and eventually grew to include supermarkets in Scarsdale, N.Y., Lakewood, N.J., Clifton, N.J. and two in Lawrence, N.Y.

Update: The story has been updated to add a comment from Seasons CEO Mayer Gold.