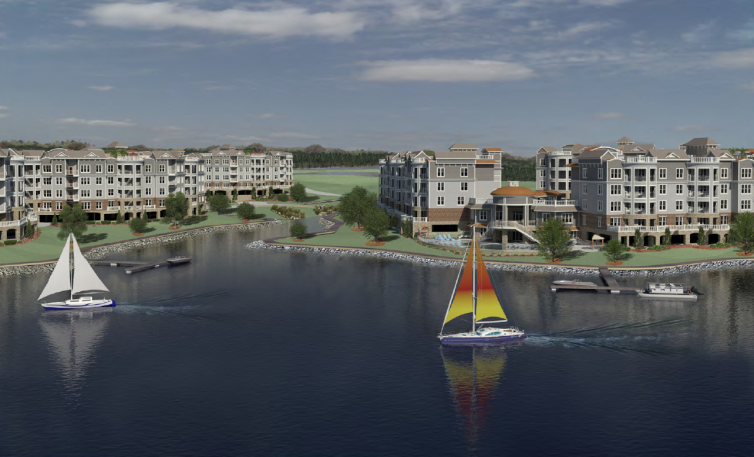 Part of the Langtree at the Lake community, which has been constructed in phases over the past decade, the property—located at 134 Village Club Drive—sits atop 17 acres of land and will comprise six four-story buildings.

“The developer has been a client of Cooper-Horowitz for over 30 years and involved in this project for over 10 years,” Horowitz told CO. “His vision will now become a reality.”

Each unit will have a view of Lake Norman and property amenities are set to include a full clubhouse—also with lake views—and lakeside cabanas. The complex includes 449 underground parking spaces, as well as one level of podium parking in each building.

Cooper-Horowitz is having a busy 2018, having announced the launch of its investment sales business earlier this month and closed several significant debt transactions, including the $210 million refinance of 275 Madison Avenue on behalf of RPW Group.

Representatives for Principal and officials at Atrium Development did not return requests for comment.