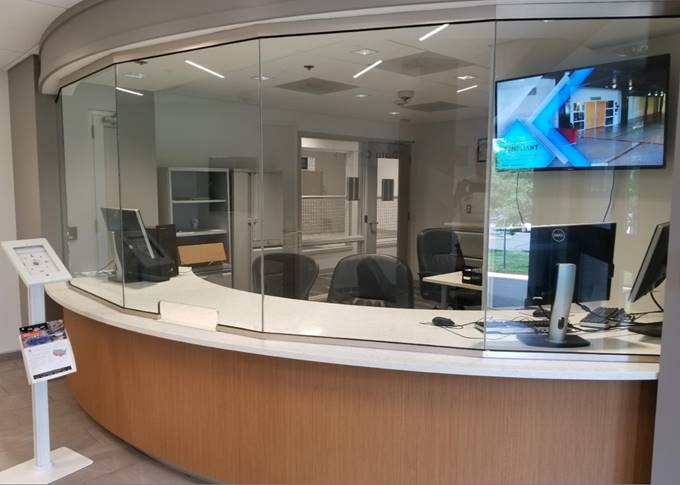 “Northern Virginia has long been a hotbed for innovation and our new Ashburn facility, which is backed by robust internet connectivity, is ideal for clients who desire proximity to the nation’s capital,” Atlantic.Net CEO Marty Puranik said in a prepared statement.

“Atlantic.Net has a great reputation and track record for providing managed IT services to their clients, and we’re happy to provide a real estate platform for them to continue to expand nationally,” Ryan Sullivan, a managing director at Lincoln Rackhouse, told Commercial Observer. Neither Sullivan nor the Atlantic.Net spokesman would disclose the asking rent.

Founded in 1994, Orlando-based Atlantic.Net is a hosting provider specializing in security, compliance and simplifying user experience. Besides Orlando, the company has data centers in New York, San Francisco, Dallas, London and Toronto. It caters to health care providers, software-as-a-service providers and organizations “that need to adhere to stringent regulatory and compliance requirements,” according to a press release. Atlantic.Net plans to open more data centers in the Washington, D.C. region, according to Puranik.

The two-story building at 1807 Michael Faraday Court features a high level of security including 24/7 guards, camera systems and biometric and photo badge access. Puranik told CO that he expects that most of the facility’s customers to be new to the region, wanting “exposure to the Ashburn ecosystem.”

Because of increasing demand from large cloud users, Northern Virginia has seen more data center leasing activity in the first half of 2018 than the rest of the primary data center markets combined (Phoenix, Dallas/Ft. Worth, Silicon Valley, Chicago, Atlanta and New York Tri-State), according to a new CBRE report on U.S. data center trends.

Sentinel Data Centers, for example, acquired the 280-acre Washington Dulles Gateway site in July and plans to build a data center there, as CO previously reported.

Update: This story has been edited to reflect that Atlantic.Net signed a sublease with Evocative, not a direct lease with Lincoln Rackhouse.