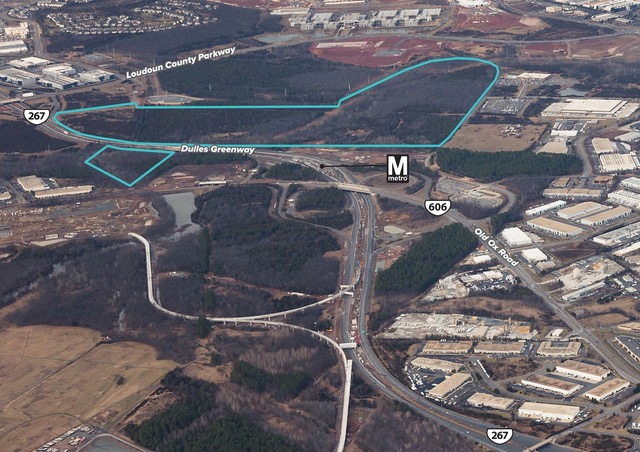 The New York City-based company paid $82.5 million for the site from a private partnership, according to an announcement from JLL, which represented the seller, and declined to disclose their identity. Of the 280 acres, approximately 140 are developable. Sentinel has plans to build a data center on the site.

The purchase marks Sentinel’s second venture in Northern Virginia, following a $25.2 million deal in July 2017 for 65 acres that was part of AOL Inc.’s campus in Loudoun County.

“Seventy percent of the world’s internet activity runs through Loudoun County,” Jay Taustin, a representative for the seller, said in a statement. “We are extremely pleased to have sold this important land parcel to Sentinel Data Centers, who provide world-class facility infrastructure, engineering acumen, technical personnel and operations protocols to its users, to the digital landscape of our region.”

With a significant demand for data centers in Loudoun County, companies from across the globe were considered, said JLL’s Mark Levy, who led the seller’s team with Jonathan Walk. “We were able to achieve a tremendous outcome for our client,” Levy said in prepared remarks. “When we began the conversation with Sentinel, it was clear they had the market knowledge and sophistication necessary to execute a complex transaction such as this.”

Kansas City’s QTS Realty Trust was another prospective buyer, according to the Washington Business Journal, which first reported news of the deal. Levy told the publication that Sentinel may have to spend an additional $1.2 million per acre for the property to be entitled and serviced by roads, among other development costs.

Sentinel had no broker in the deal, per a JLL spokeswoman.