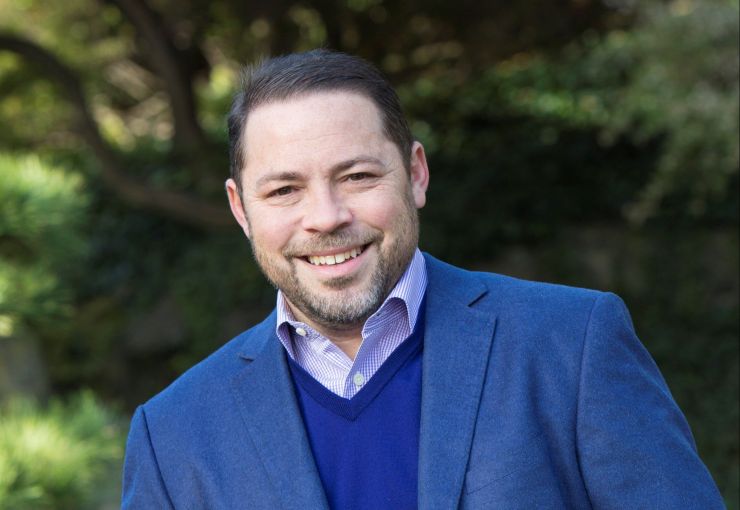 The head of a multifamily investment sales team at TerraCRG, Adam Hess, will jump ship to the sales division of Meridian Capital Group, the firm announced.

Hess starts as a senior managing director for Meridian Investment Sales next week. While Meridian already sold more than $1 billion of Brooklyn property in the past two years, the company thinks nabbing Hess—a major player in the multifamily and mixed-used sales in the borough—will bolster its markets in the borough.

“Adam’s tremendous track record and exceptional commitment to client service perfectly align with Meridian’s culture and unique ability to execute in this important market,” Yoni Goodman, the president of Meridian Investment Sales, said in a statement.

Ofer Cohen, the founder and president of TerraCRG, said in a statement that Hess “has been a friend and a colleague for many years,” and added they “wish him the best of luck.”

Hess, born in Rochester, N.Y., started his career as a lawyer but got into the real estate business in 2005 as a broker in Sunset Park for Massey Knakal Realty Services, as Commercial Observer previously reported. He joined TerraCRG in 2011 as a partner where he was behind more than $1 billion of sales in Brooklyn, according to TerraCRG’s website.

He primarily focused on neighborhoods in central Brooklyn—like Prospect Lefferts Gardens and Ditmas Park—and has been a major force in the Park Slope sales market; from 2013 to 2016, Hess and his team at TerraCRG were responsible for more than 40 percent of the investment sales deals in the neighborhood including the $84 million purchase of One Prospect Park and the sale of two buildings on Eighth Avenue and Seventh Street to RedSky Capital for $37 million in 2015.