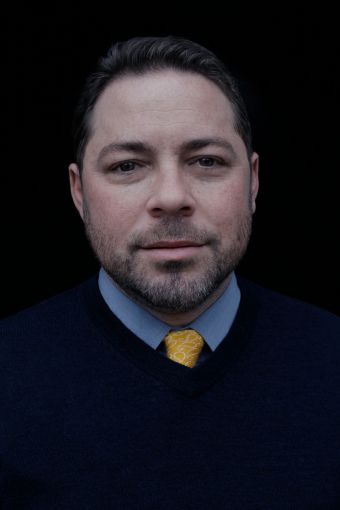 Last summer, the Brooklyn-based real estate investors at RedSky Capital were pursuing an acquisition in the vicinity of the Barclays Center when their search brought them to 76-82 St. Mark’s Avenue, located two blocks from the arena.

The 23,900-square-foot property was being marketed by Adam Hess of TerraCRG and boasted 24,000 square feet of air rights, as well as 15 apartment units and three commercial spaces, all fully occupied. It was the perfect fit.

But the ensuing $15 million deal wasn’t without its challenges. The buyers needed the transaction to hit their investment sweet spot of more than $20 million, and the sellers needed to be coaxed into agreeing to a more complicated sales contract more amenable to institutions.

Acting quickly, Mr. Hess pieced the sale of 76-82 St. Mark’s Avenue together with a mixed-use property across the street at 267 Flatbush Avenue. The $6.2 million transaction, conducted simultaneously with a separate seller, brought the deal into RedSky’s domain.

“We had to get everyone to see eye to eye on the contract and had to make sure the timing of the two deals was aligned,” Mr. Hess told Commercial Observer.

The deal closed on both properties, with the 76-82 St. Mark’s Avenue transaction hitting prices rarely seen in Brooklyn.

Mr. Hess, who began his career as a lawyer, has had a front-row seat to Brooklyn’s resurgence over the past decade, first as a broker in Sunset Park for Massey Knakal and then as a partner with TerraCRG, which he joined in 2011. Born in Rochester, N.Y., and raised in Florida, Mr. Hess is an adopted Brooklyner himself, having moved his family to Park Slope in 2007.

“This is my community. I know everyone. I see everyone,” he said of the neighborhood where he lives and conducts the majority of his business.

The evolution of the borough has, according to Mr. Hess, seen Brooklyn jump from a second-tier market of small family real estate owners to a desirable location for the institutional investors and owners normally associated with Manhattan. The shift is motivated in large part by growth potential, which is viewed to be greater in Brooklyn.

“They perceive that there is less competition in Brooklyn, and there may in fact be, although that narrows by the day,” Mr. Hess added.

But already the sales markets in Park Slope, Downtown Brooklyn and other areas of the borough are becoming saturated, with prices topping the once-unheard-of $20 million threshold.

It’s an area of the borough Mr. Hess has targeted for expansion.

“I’m so in love with that central Brooklyn area that my personal goal is to achieve a similar market share [as Park Slope] in that market,” he said.

Mr. Hess and TerraCRG often find themselves in competition with two or three Manhattan-focused national firms in the Brooklyn market, but as a Brooklyn-based firm that operates exclusively in Kings County, TerraCRG often has a leg up on the competition.

“We are usually able to present a good value proposition for landlords, because Brooklyn gets all of our attention and all of our resources,” Mr. Hess said.

Things won’t be slowing down in 2014 as TerraCRG looks to both expand its presence in central Brooklyn and also maintain its impressive 35 percent market share in Park Slope.

Mr. Hess said, “We hit that number in Park Slope, and I would ideally like to come back with similar numbers in the next year in central Brooklyn.”