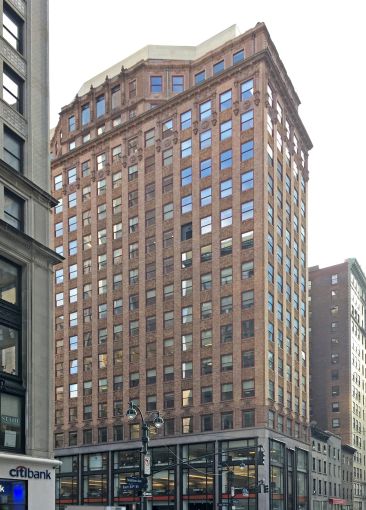 New York City-based APF Properties has funded its acquisition of a Midtown East office building with a $182 million financing from LoanCore Capital, according to city property records.

The debt deal, which funded the investment company’s acquisition of 183 Madison Avenue, included $82 million in new mortgages combined with $100 million that was lent by Morgan Stanley to the building’s previous owners, Tishman Speyer and Cogswell Lee Development Group, debt that has now been transferred to new owner. AFP paid $222.5 million for the 19-story tower, twenty percent more than Tishman layed out when it bought the building four years ago.

“Tishman Speyer and Cogswell Lee’s expert stewardship of 183 Madison Avenue has made it a highly competitive asset in the sought-after Midtown South submarket,” Stacom told Real Estate Weekly when it reported the sale’s closing last week. “It is a great addition to APF’s Manhattan portfolio.”

APF and LoanCore did not immediately respond to inquiries. The Real Deal first reported that the sale was in the works in May.

Tenants at the 275,000-square-foot building, which has stood at the corner of East 34th Street since 1925, include Mundi Westport, the parent company for fashion brands like Nautica and Steve Madden; Spector Group, an architecture firm; and Chantelle, a French lingerie seller.

Midtown’s office leasing market heated up during the first half of the year, according to research from Cushman & Wakefield. In the period from April through June—which is the most recently available data—vacant sublease space fell to the lowest quarterly level in three years. In all, tenants signed up to lease 1.9 million square feet in the neighborhood during 2018’s second quarter, the strongest showing since the beginning of 2014.