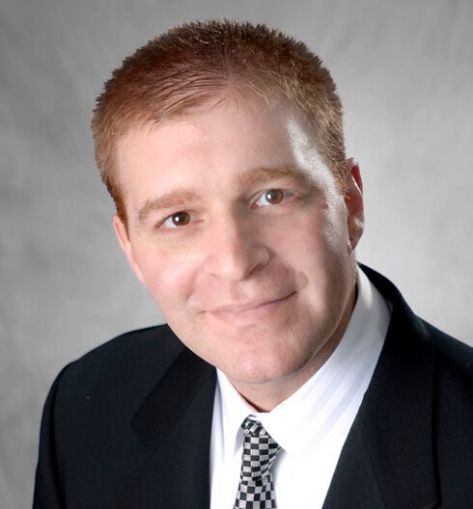 Before heading into the real estate world, Tapper attended Cornell University and worked in software sales for five years. He was hired at Eastern in 2004. In his spare time, he scuba dives and hangs out with his twin daughters.

Over the past few years, he’s done a number of notable deals, including representing the buyers of a 230,000-square-foot self-storage warehouse at 37 Flatbush Avenue in a $90 million sale in March 2015. In the same month, he represented the seller, the Lee Estate, in a $107 million sale of 19 mixed-use buildings in Williamsburg, Brooklyn. Tapper became a principal at Eastern that year, too.

More recently, in September 2017, he helped broker a joint venture between a long-term property owner and a developer at 13 Greenpoint Avenue in Greenpoint, Brooklyn. And less than a year before that, he assisted the long-term owner of 305 West 48th Street sign a 99-year leasehold with Atlas Hospitality.

“Ben’s expertise and experience across all asset classes will strongly augment Lee’s investment sales platform,” said Joel Herskowitz, the COO of Lee NYC. “Boasting over $1 billion in real estate transactions throughout his career, Ben has special knowledge of the Brooklyn market, an arena into which Lee NYC is actively moving.”

Once Eastern began to wind down its business earlier this year, Tapper began interviewing at several firms. He said he decided on Lee NYC because he “liked what it had to offer, in terms of flexibility and entrepreneurial freedom, national platform and multiple service lines. I’m still working with clients I’ve worked with for years but Lee’s sales platform is new.” He’ll continue to do investment sales deals across all kinds of asset classes. And he plans to mentor younger salespeople, with the aim of giving them “the foundation to develop into great brokers and give them the knowledge to make them successful.”