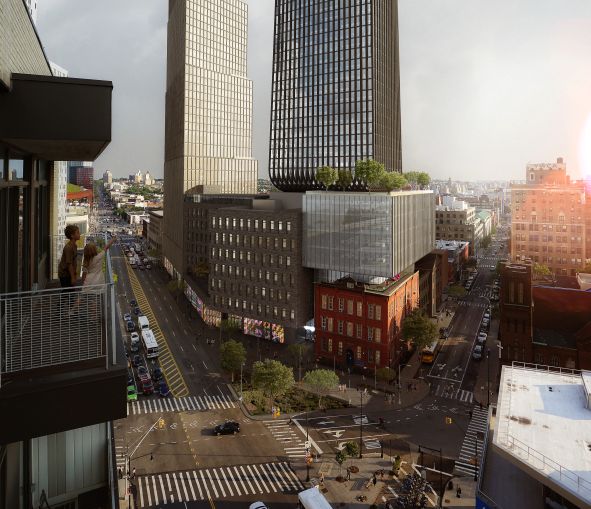 The council zoning and franchises subcommittee unanimously greenlighted the controversial proposal and its related rezoning, and then the land use committee voted through the plan 16 to 1, with Councilwoman Inez Barron posting the lone dissenting vote.

Councilman Stephen Levin negotiated a reduction in both the height and density of the development, which was originally slated to bring 1.3 million square feet of schools, apartments, retail and office space to a parcel across the street from Atlantic Terminal. The project between Flatbush Avenue, Third Avenue, Schermerhorn and State Streets will now shrink by 130,000 square feet, to 1.1 million square feet total.

Lead developer Alloy Development will also slash the height of the development’s two towers to 840 feet from 986 and to 510 feet from 561. With the changes, the floor area ratio of the project will drop to 15.75 FAR from 18 FAR. Finally, the developers agreed to eliminate 30 market-rate apartments, bringing the total number of rentals down to 870 units from 900. However, 80 Flatbush will still move forward with 200 affordable units, as planned.

Otherwise, plans for the five-building complex remain mostly unchanged. (Three smaller buildings for schools and commercial space will rise to a relatively uncontroversial five to seven stories.) Alloy and the New York City Educational Construction Fund—an arm of the city’s Department of Education— are teaming up to build 870 rentals, two 350-seat public schools, office and retail space. There will be less commercial space in the project than originally proposed, but an Alloy spokesman couldn’t offer the exact square footage.

Some neighbors who lived just south of the site in Boerum Hill fiercely opposed the proposed development, claiming it was too tall for the area and would cast shadows on nearby community gardens.

“Alloy had numerous meetings with the community to figure out how to address a lot of these issues that were raised without reducing the height of the towers and density of the proposal,” Levin said during this afternoon’s committee hearing. “To their credit a lot of objectives were achieved over the last several months through innovative design solutions,” including the removal of loading docks on State Street that would have brought noisy truck traffic down the brownstone block.

The builder also agreed to remass the taller of the two towers so that the more of the bulk would be on the lower floors. A portion of the structure will now cantilever over a pair of old school buildings on the site, which are being repurposed into a cultural center.

“We’re proud that 80 Flatbush will deliver so many critically needed public benefits and help address the housing crisis,” Alloy CEO Jared Della Valle said in a statement. “We hope the broad support we received for building a dense project in a transit-rich area sends a strong message across the five boroughs: amid an ongoing housing crisis, New York City needs to be progressive and seize every opportunity for growth in locations that can accommodate it.”

The pair of committee votes mark the final phases of the seven-month-long Uniform Land Use Review Process. The last step will be a vote from the full City Council, which is expected next week. 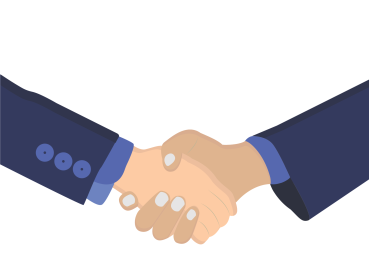