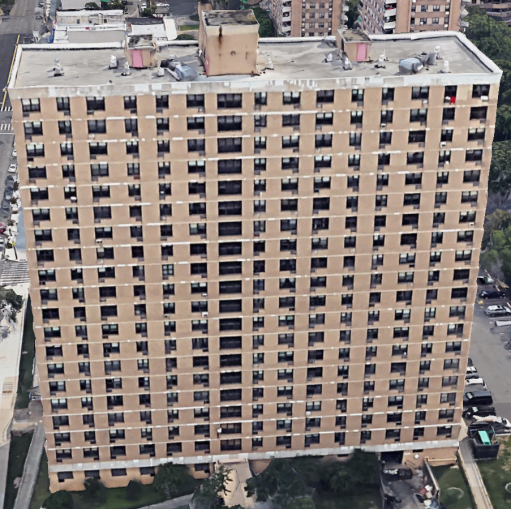 Spencer Equity has closed on its $50 million purchase of a 20-story apartment building in Coney Island, Brooklyn, according to the broker on the deal.

“This is a great purchase for Spencer Equity,” Aaron Jungreis of Rosewood, who represented both parties, said in a statement. “This Brooklyn neighborhood is on the rise with a great location near the ocean and many new building going up in the area.”

Aside from owning several multifamily buildings around the city, Spencer Equity is also a partner in at least two large developments shaping up in Brooklyn including Downtown Brooklyn’s 436 Albee Square project with All Year Management and Broadway Triangle in Williamsburg with the Rabsky Group.