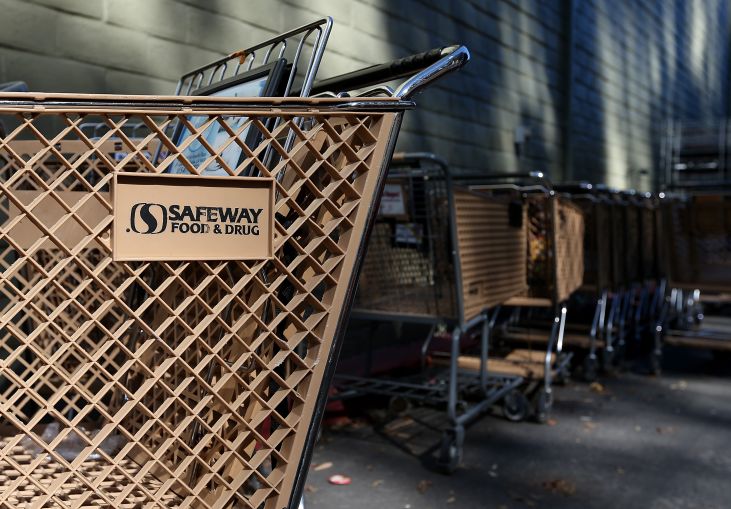 The food and drug retail chain Safeway is opening a 65,000-square-foot store in the planned Market Park Shopping Center in San Jose, Calif.

“Market Park is an ideal location for a new Safeway,” Brad Street, the president of Safeway Northern California, said in a press release issued by the project’s developer, manager and leasing broker, Borelli Investment Company. “We are excited to be part of this neighborhood and create new jobs in the community. We look forward to welcoming residents and offering the best in organic, fresh, local and healthier-for-you products.”

The SJ Mercado Properties‘ 100,000-square-foot retail center will be in Market Park, a $3 billion, 120 acre-development in San Jose with 4,000 residential homes either built or currently under construction, according to Market Park’s website. The mixed-use Silicon Valley development will be directly adjacent to a new Bay Area Rapid Transit (BART) station.

Market Park will include offices, apartment buildings and single-family homes and shops. Construction on the shopping center is scheduled to start in 2019 and open to customers in 2020, according to a press release. Along with Safeway, other storefront spaces including a drug store and a bank are currently under negotiations with tenants, broker Ralph Borelli of Borelli Investment Company, told Commercial Observer. He and his company had approached Safeway 12 years ago but only began negotiating two years ago. The retail chain was in need of a “critical mass of shoppers within walking distance,” he said. With more than 1,000 retail units already built or under construction, “that finally got [Safeway] involved,” he said, with a caveat the lease agreement is still being finalized.

Borelli did not discuss final terms but stated the listing price as $72 per square foot. Spokeswomen for Safeway and SRS Real Estate Partners, which represented Safeway in the transaction, did not respond to a request for comment.