Private Equity Firm Inks Sublease at 1140 Avenue of the Americas 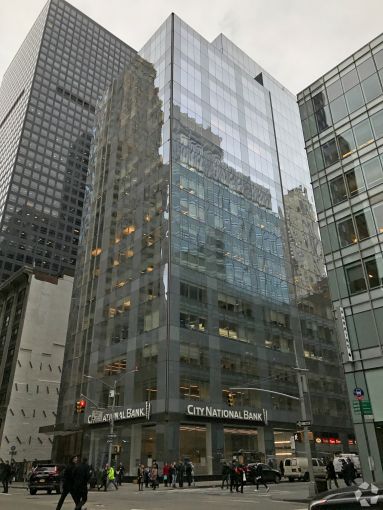 Investment manager Amerra Capital Management is packing up its offices at 1185 Avenue of the Americas near Rockefeller Center and heading two blocks south.

The private equity firm has subleased 12,750 square feet from Trilogy Global Advisors on the entire 18th floor of the 22-story 1140 Avenue of the Americas between West 44th and West 45th Streets, according to sources familiar with the transaction. Asking rent in the eight-year deal was $85 a square foot.

Amerra, which was founded in 2009, has invested $3.5 billion in agricultural businesses in the Americas and Western Europe.

Michael Pallas, Calum Waddell and Kirill Azovtsev of JLL represented sublandlord Trilogy Global in the deal and declined to comment. Brian Weld of Cushman & Wakefield handled the transaction for Amerra and didn’t immediately respond to a request for comment via a spokesman.