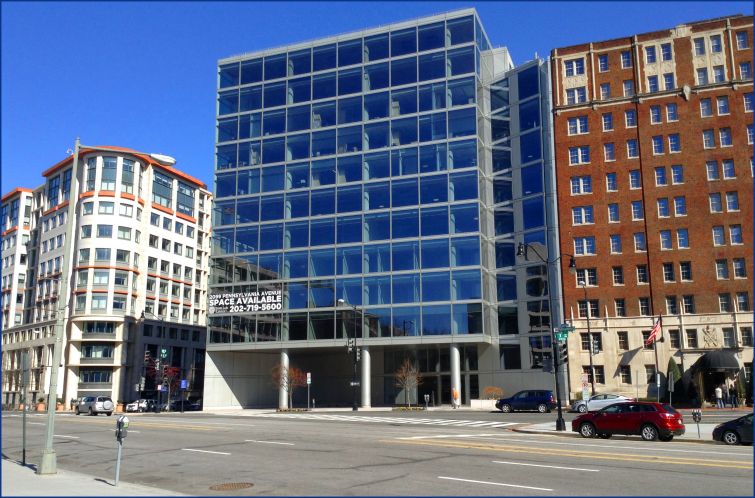 Paramount did not disclose the buyer in the press release or return Commercial Observer’s request for comment, but according to Washington Business Journal, the buyer is Los Angeles-based real estate investment firm CommonWealth Partners.

Paramount bought the building from Vico Capital in 2012 for $158 million, as per WBJ. The firm has increased leased occupancy at the building to 98.5 percent from 31.6 percent, Paramount Chairman and CEO Albert Behler, said in a prepared statement. “This transaction is a prime example of our approach to create shareholder value. In this instance, our strong leasing team converted an asset with large blocks of vacancy into one of the best Class A properties in the Washington, D.C. market valued at over $1,050 per square foot.”

The deal for the 12-story Class A office building is expected to close in the third quarter, according to a press release.