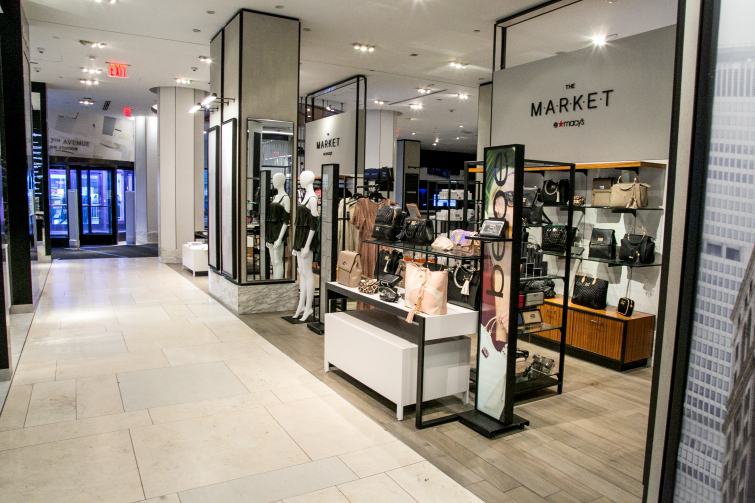 The legacy retailer has chosen its location in the billion-dollar revamped Westfield Century City mall at 10250 Santa Monica Boulevard for the first L.A. area rollout of the concept, slated to open in October, a spokeswoman with the retailer confirmed to Commercial Observer. The Market@Macy’s in Century City will occupy a total of 1,000 square feet of selling space once construction is completed, with vendors being announced later this fall.

Macy’s launched the pop-up concept in earlier this year. The offering provides brands and other companies exposure, while helping the retailer stay relevant especially to younger shoppers enticed by the limited, exclusive nature of the concept.

Currently it is offered at 10 Macy’s locations, including its flagship at Herald Square in Manhattan, the Northshore Mall in Boston, Westminster Mall in Orange County, Calif. and the North Star Mall in San Antonio, according to the retailer’s Web site for the concept. All categories—including those Macy’s already carries—can rent space, aside from those in the food sector. Market participants have included Bag-All, Sutra Beauty and Penguin Random House.

The marketplace, featured on the ground floor of high-trafficked Macy’s allows companies to gain additional exposure to Macy’s customers without having to enter into a long-term agreement. Vendors pay a fee to Macy’s for the space at locations of their choice, with pods of varying sizes starting at approximately 100-square-feet, while keeping all sales revenue. Space is rented for a minimum of one-month up to three months, with rates based on location, season and size.