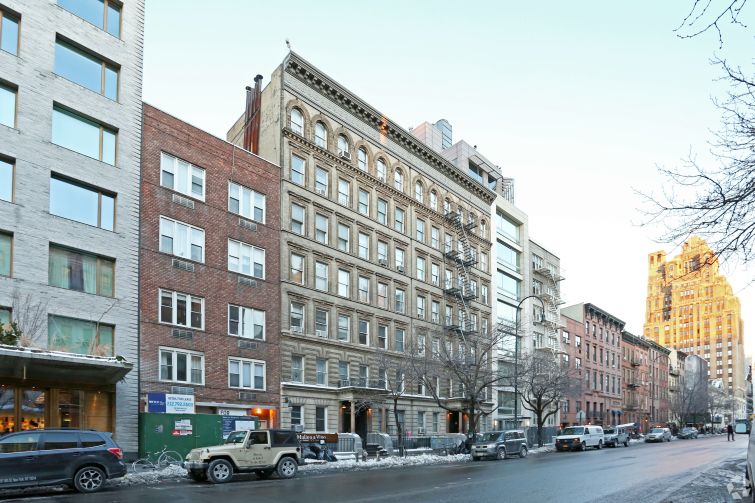 Popular Brooklyn Heights eatery Kogane Ramen took space in the Meatpacking District to open up its second location in the city, brokers on the deal announced.

The restaurant signed a 12-year lease last month for 1,500 square feet on the ground-floor of Superior Management’s 337 West 14th Street between Eighth and Ninth Avenues, according to Meridian Capital Group, which handled the deal for Kogane Ramen. Asking rent for the storefront was $100 per square foot.

“The vibrant energy of the Meatpacking District, combined with its reputation as a haven for trendy, upscale eateries and boutiques, makes the neighborhood the ideal spot for Kogane Ramen’s first Manhattan location,” Eliot Goldschmidt of Meridian, who brokered the deal with colleague James Famularo, said in a statement.

“Its proximity to New York hot spots such as The High Line and The Whitney also made 337 West 14th Street appealing to the Brooklyn-based restaurant, as the space will benefit from the foot traffic of thousands of locals and tourists every day.”

Kogane Ramen first opened its doors at 76 Henry Street in Brooklyn Heights in 2016 and became popular for its variety of ramen dishes with noodles made in-house. The Meatpacking District outpost, which will open in December or January, will be its second in the city and will replace Italian restaurant Mulino a Vino which shuttered earlier this year.