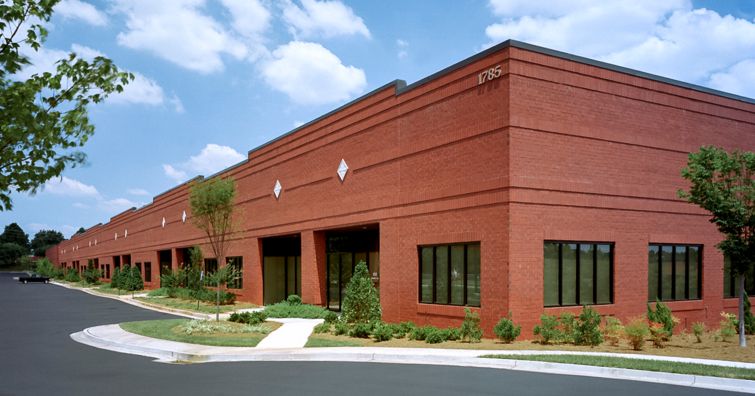 The loan has a three-year term with two one-year extension options, a coupon of LIBOR+2.7 percent and a loan-to-value (LTV) of 74 percent. It refinances a December 2015 acquisition loan, also provided by KKR.

Gwinnett Common’s value has increased significantly since the acquisition, Westmount’s Chief Investment Officer, Steve Kanoff, told CO. The company plans on using some of the proceeds from the refinance to convert three of its buildings from office to industrial use in order to meet high demand in the area.

Of KREF, Kanoff said: “They’re terrific to work with. We needed a flexible lender and they’ve shown a tremendous amount of flexibility in us allocating loan reserves where they are needed in order to enhance the value of the property.” Another big plus for Westmount is that the KKR team takes on the asset manager role in-house, instead of outsourcing it to a third party, “which we really like,” Kanoff said.

KREF also provided a $341 million floating-rate senior loan for a 2,640-unit, Class-A-/B+ multifamily property portfolio located in Atlanta and Tampa. Officials at KKR declined to comment on the properties involved in the financing, but sources familiar with the deal confirmed that they include Village at Lake Park in Smyma, Ga. and Island Walk, Gallery at Bayport and Parker’s Landing in Tampa, all of which are part of Cortland Partners’ real estate portfolio. Officials at Cortland Partners didn’t respond to a request for comment.

The loan has a two-year initial term with three one-year extension options, carries a coupon of LIBOR+3.2 percent and has an appraised LTV of 75 percent.

The lender has originated 10 senior loans totaling $1.6 billion so far in 2018, bringing its portfolio up to $3.3 billion.

“We have continued our strong origination momentum into the third quarter,” Matt Salem, co-CEO of KREF, said. “In the first seven months of 2018, we have originated $1.6 billion of loans, bringing our total originations for the last twelve months ended July 31, 2018 to $2.4 billion of senior loans, a 126 percent increase over the corresponding period in 2017.”

“We are encouraged by our forward pipeline and the opportunity to continue to make attractive investments throughout the remainder of 2018,” added Chris Lee, co-CEO of KREF.