The Dallas-based company posted a $5.1 million loss for the second quarter 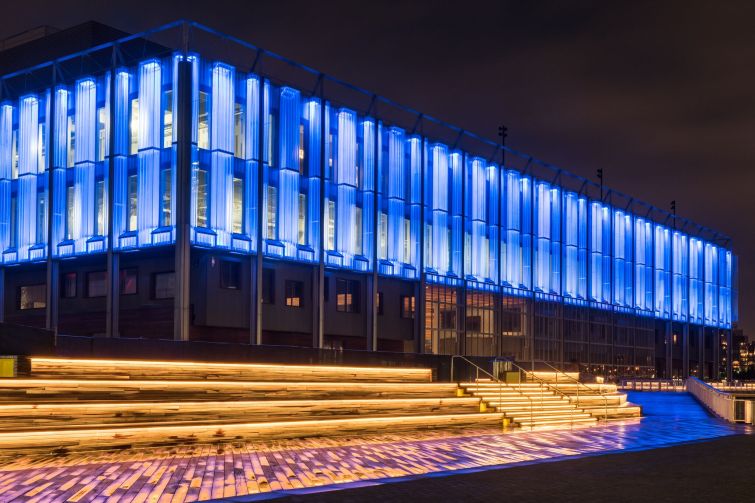 New developments at Howard Hughes Corporation’s project at the South Street Seaport in Lower Manhattan will continue with the opening of a pop-up boutique from Italian fashion designer Roberto Cavalli.

The store, announced during the company’s second-quarter earnings call this morning, will open in the second half of 2018. No other details were immediately available, and representatives for Roberto Cavalli and Howard Hughes did not respond to a request for comment right away.

Howard Hughes’ efforts to redevelop the South Street Seaport into a shopping and lifestyle destination got a boost in June when the company, led by CEO David Weinreb, spent $180 million to acquire a parking lot, at 250 Water Street, adjacent to the four-block development. The site, sold to Howard Hughes by Milstein Properties, offers 290,000 buildable square feet.

On the earnings call, Howard Hughes executives said they hadn’t yet finalized plans for that lot. Other retailers already open at the site include Seaport Fit, which sells exercise apparel, and Dita Eyeware. Restaurants led by Jean-Georges Vongerichten and Momofuku‘s David Chang are set to open in the coming months as well, as Commercial Observer previously reported—although the developer said that Vongerichten’s opening had been pushed back by construction delays, possibly until early 2019.

Overall, Dallas-based Howard Hughes turned in disappointing financial results, posting a $5.1 million loss, compared with profits of just over $3 million in the first three months of 2018. Blame for much of the loss falls on the $13 million cost of repairs to curtain-glass windows damaged during construction at a residential tower the company is building in Honolulu. The company said it expects to recoup those costs from the contractor responsible.

Outside of New York City, Howard Hughes’ biggest holdings are its master-planned residential communities in Hawaii, Texas and Las Vegas.