GPG Sells Block of Upper East Side Buildings for $232M 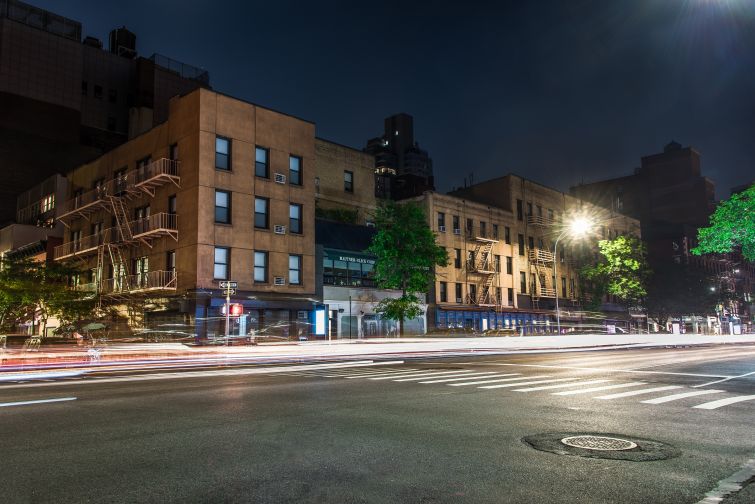 Glick Property Group—the capital arm of Mautner-Glick Corp.— sold a block of Upper East Side buildings for $232 million to nonprofit The University Financing Foundation, which plans to partner with Northwell Health and develop a new medical complex on the lot, the groups announced on Monday.

The sale includes six vacant buildings on Third Avenue between East 76th and East 77th Streets that will be demolished for a new outpatient care center, ambulatory surgery center, cancer center and medical offices on the site, a spokesman for Northwell said. The lot could have up to 278,159 gross square feet of space and demolition’s expected to start this year.

“We are deeply invested in the Upper East Side and look forward to the potential to provide additional services in the neighborhood and surrounding communities,” Michael Dowling, the president and CEO of Northwell, said in a statement.

Tenants in the building have either relocated to another Mautner-Glick property or moved when their lease ended. Retail shops Housing Works and McCabe’s Wines & Spirits already reopened in the neighborhood, the spokesman said.

“The product of the sale will be the transformation of a group of two- and four-story mixed-use buildings into a project that will bring tremendous benefit to this community,” Jason Glick, the co-managing partner at GPG Properties, said in a statement.

Northwell, which owns 23 hospitals around the state including nearby Lenox Hill Hospital, was first in talks to buy the block of buildings in September for a rumored $300 million, Crain’s New York reported.

Philip Silverman and Joel Papo of Blue Sky Real Estate Services—which was started last year by a former Northwell employee—arranged the sale and structuring of the deal for TUFF and Northwell.