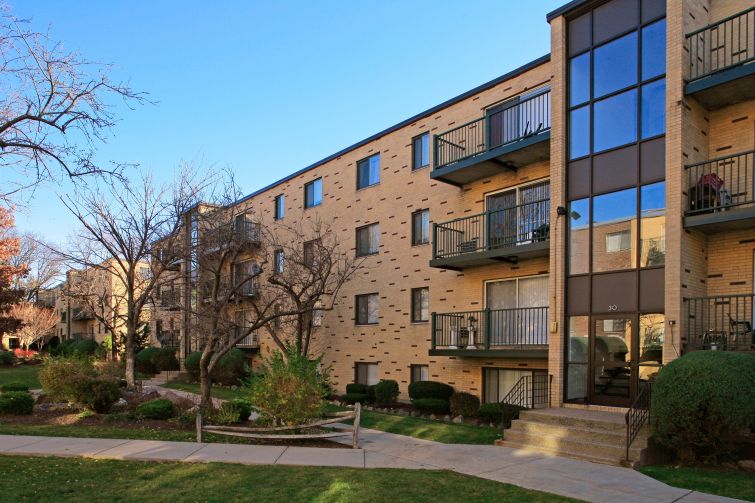 An affiliate of the DSF Group has secured $43 million in Freddie Mac financing for its $65 million purchase of a large apartment complex near Boston, according to CBRE, which provided the debt.

The development, Fairlawn Apartments, stands at 15 Bismark Street in Mattapan, Mass., about seven miles southwest of the city’s center and near the end of the Massachusetts Bay Transportation Authority’s T system’s red line. Its 347 units, divided among 12 four-story buildings that were erected in the late 1960s, comprise a mix of studios and one- and two-bedroom apartments averaging 829 square feet.

“This acquisition aligns perfectly with our strategy of purchasing underutilized properties at transit-oriented locations,” Josh Solomon, the president of DSF Group, said in a statement. “The community offers easy access to Boston, via the MBTA T service. Additionally, the Blue Hills Avenue Commuter Rail Station is currently under construction directly across the street from Fairlawn Apartments and will open in 2019.”

Rents around Boston have soared as new housing supply hasn’t kept pace with a fast-growing population. Northeastern University, which surveys the city’s residential market every few years, found in its most recent iteration that the monthly going rate of apartments rose nearly a third between 2006 and 2010, with average asking rents in the city clearing $2,100. A Boston Magazine feature earlier this summer that documented a young couple’s search for an apartment asked, “How did renting in Boston become such a nightmare?”