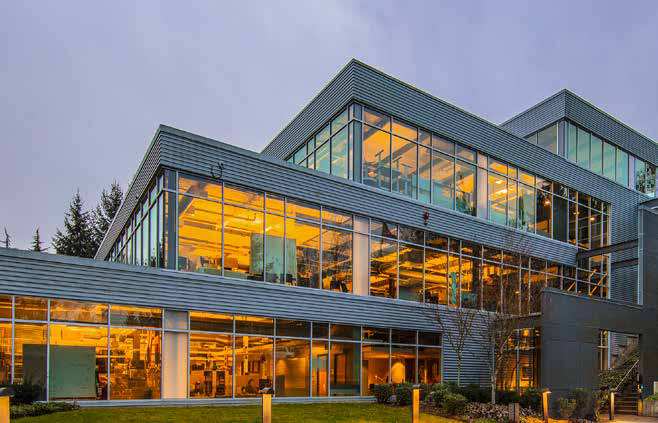 Los Angeles-based Preylock Real Estate Holdings has nabbed an $89 million loan for its acquisition of the Willow Creek Corporate Center in the tech submarket of Redmond, Wash., Commercial Observer can first report.

The debt was negotiated by Meridian Capital Group’s Kovi Elkus, Jackie Tran and Seth Grossman, all of whom are based in the brokerage’s Southern California offices. Meridian officials declined to comment on the identity of the lender or borrower.

Preylock snapped up the Class-A office complex in early August for $136 million, according to The Registry. It comprises 421,000 square feet across seven buildings that are fully leased to Facebook—the business park’s anchor—and GE. The seller was Blackstone Group subsidiary BRE WA Office Owner, which purchased the property for $208 million in 2015.

“Over the past three to five years, this corridor of Redmond has seen tremendous growth, transforming into what Silicon Valley was 10 to 15 years ago. Many lenders quickly recognized that strength,” Elkus said in prepared remarks. “Additionally, it was imperative to find a lender that would provide terms reflective of the quality of the existing tenants, including Facebook / Oculus and GE, which is why the sponsor received 10 years of interest-only payments despite a 100 percent tenant roll during the loan term. Meridian was also able to negotiate aggressive terms by working with a great lender and focusing on the sponsor’s experience, business plan, and location.”

A spokesman for Deutsche Bank declined to comment. Officials at Preylock did not immediately return requests for comment.