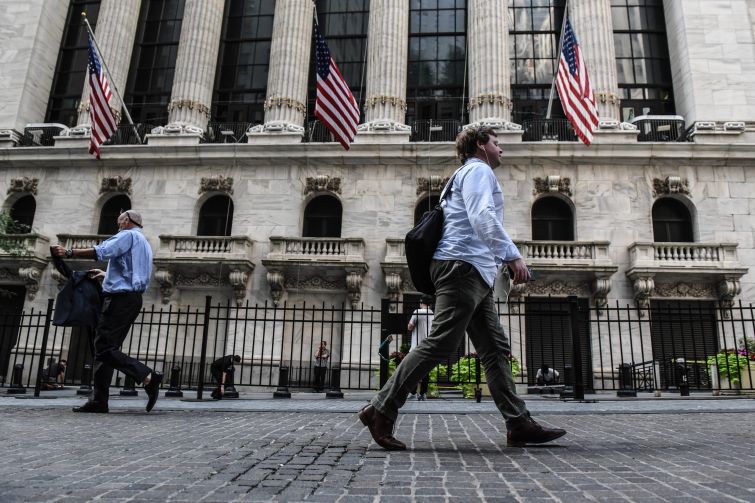 Cushman & Wakefield has become the latest real estate giant to debut as a public company, launching a sale of $765 million worth of shares that will trade on the New York Stock Exchange.

The 45 million shares, trading under the ticker symbol CWK, debuted at $17. The sale values the company at around $3.13 billion. The initial public offering had been expected since late June, when the Chicago-based broker and asset manager announced in a filing with the Securities and Exchange Commission that it would follow in the footsteps of competitor Newmark Knight Frank, which held its own IPO at the end of 2017.

Morgan Stanley, J.P. Morgan Chase, Goldman Sachs and UBS make up the cadre of banks that underwrote the deal. The underwriters have a 30-day option to buy an additional 6.75 million shares.

In anticipation of the public sale, C&W granted an advanced buying opportunity last week to China Vanke, the largest residential property developer in China. The Shenzen-based corporation bought a 4.9 percent ownership stake in C&W for $175 million, a deal that valued C&W overall at $3.9 billion.

TPG Capital, a private equity firm, led an investment group that purchased C&W along with Cassidy Turley and the European firm DTZ in 2015. TPG paid about $3.5 billion for the three companies, according to The Wall Street Journal.

In the stock offering, the current ownership group retained a controlling stake, and no dividends are planned for the near future, according to the company’s SEC filings.

Investors have sent mixed signals, on the other hand, about NKF, which has traded on the Nasdaq since last December. The company debuted at $14 and has since traded between $13.12 and $16.98, closing yesterday at $13.83 after opening the summer near $16.