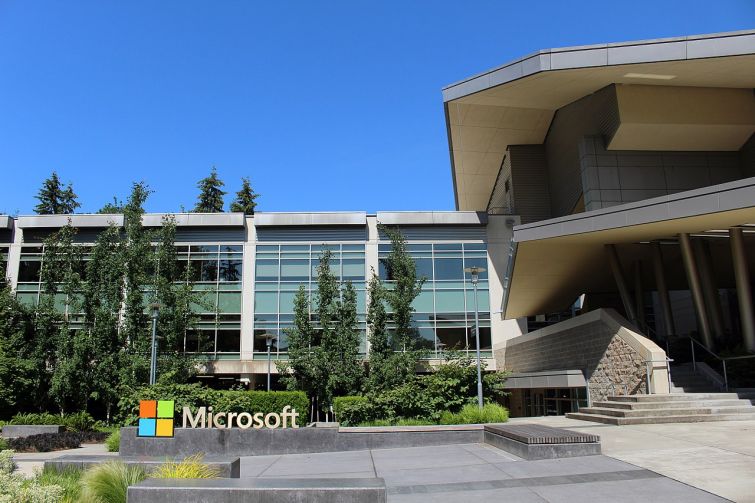 Massive private equity firm TPG Real Estate Partners has closed a $530 million securitized loan to refinance 15 of its office properties in 11 states, according to a report from one of the rating agencies that evaluated the transaction.

Credit Suisse affiliate Column Financial, a lending platform that operates out of its parent company’s office building near Madison Square Park in Manhattan, teamed up with Wells Fargo to deliver the half-million-dollar first lien mortgage, with the Credit Suisse entity responsible for originating 60 percent of the debt. The two-year loan will accrue interest at a spread of 1.89 percent over Libor, and comes with five one-year extension options during which TPG would incur a slightly higher rate, according to Morningstar Credit Ratings.

The properties backing the loan—office buildings concentrated in the American West—earn a weighted-average rent of $18.42 per square foot, and tenants currently lease 93.3 percent of the available floorspace. A complex in the Seattle suburb of Redmond, Wash., Millennium Corporate Park, represents the largest asset in the deal. It is a 537,000-square-foot campus leased primarily by Microsoft that TPG bought in July for $153.3 million.

Other major sites that back the debt include two office buildings leased, in part, by Bank of America: a 456,000-square-foot office building in Charlotte, N.C. where the institution rents space for its global technology operations group, and a 20-acre office campus in Westlake Village, Calif. where the bank’s wealth-management and accounting groups employ about 1,200 workers.

The portfolio additionally includes buildings in cities as diverse as Tampa, Fla., Chantilly, Va., and Minnetonka, Minn., but a common thread is that nearly all the properties can boast of cash-rich tenants like Bristol-Myers Squibb, Amazon and Accenture. In all, the total appraised value of the buildings backing the loan amounts to $685.9 million, a figure that suggested a loan-to-value ratio of 77.2 percent.

Net operating income at the properties topped $45.2 million in 2017, a healthy 23 percent increase over the total from a year prior.

TPG is only on the hook for interest payments through the loan’s entire term, a feature that Morningstar says weakens the deal’s credit quality. On the other hand, the lead analyst, Greg Haddad, praised the strength of the portfolio’s tenancy and the assets’ geographic diversity, as well as the fact that TPG “has committed significant equity to [its] platform to date and concentrates and tenant and asset management initiatives.”

Representatives from Credit Suisse, Wells Fargo and TPG did not immediately respond to inquiries.