Costas Kondylis, One of Manhattan’s Most Prolific Condo Designers, Dies 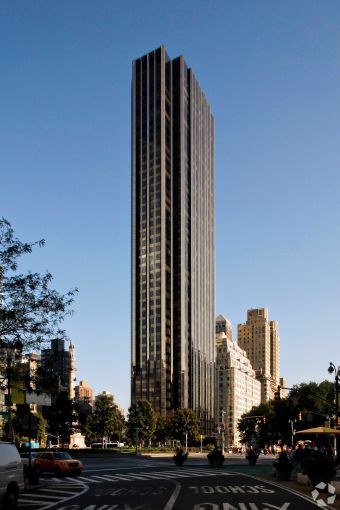 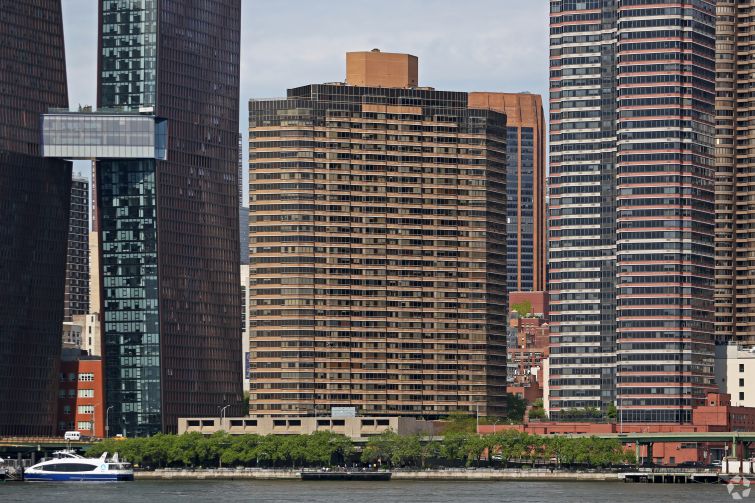 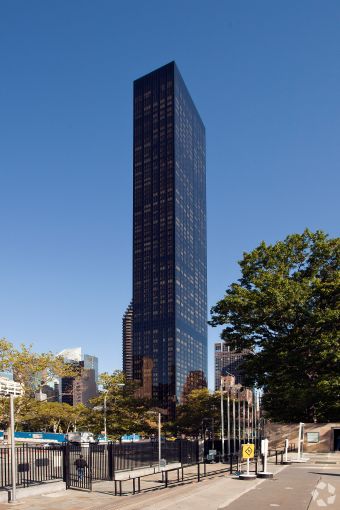 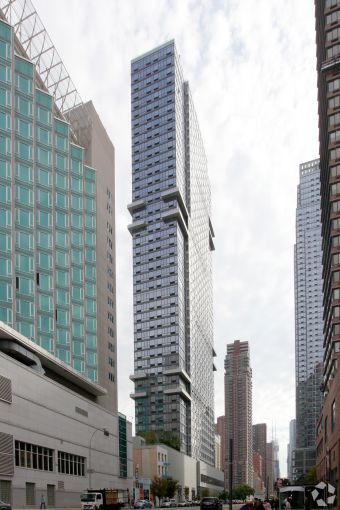 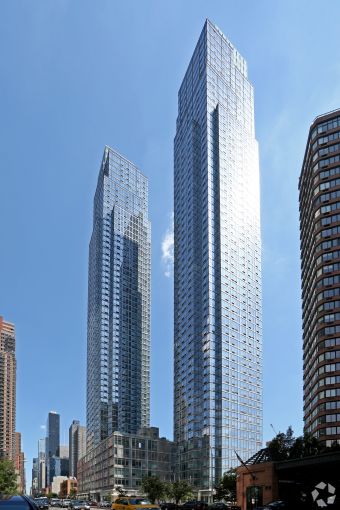 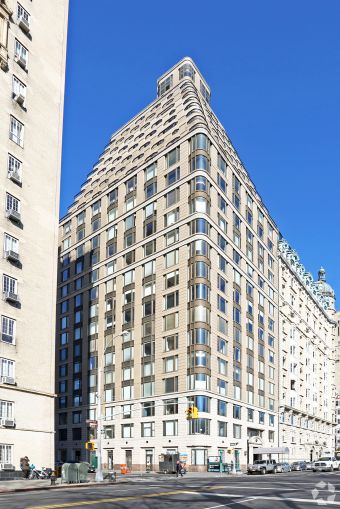 Prolific architect Costas Kondylis died last Friday at age 78, leaving behind a long list of high-end residential towers scattered across Manhattan, many of which were designed for Donald Trump.

The Real Deal was the first to break the news, but no cause of death was provided. Kondylis has designed more than 85 buildings over the past three decades, including 65 between 2000 and 2007, TRD reported. (See slideshow above of his most well-known New York City buildings.)

Kondylis was responsible for designing one of the city’s first high-rise condominiums, Manhattan Place at 630 First Avenue, in 1984, according to a 2006 New York Post profile. The tower was one of the first condo projects to prioritize upscale finishes and modern layouts, just as well-heeled New Yorkers with families were beginning to move back to the city from the suburbs, according to the paper.

“I was one of the first, if not the first architect, to design high-profile condominium apartments,” he told the Post. “In general, people started looking at housing as a product—the same way you’d look at a car, at fashion and trends in clothes.”

Manhattan Place put him on Trump’s radar. And so the infamous developer tapped him to design the black-glass-clad Trump World Tower by the United Nations, which drew the ire of neighbors who felt it would be too tall at 72 stories.

“Costas was an incredible friend to our family and a remarkable architect,” Donald Trump Jr. and Eric Trump of the Trump Organization said in a statement. “He leaves behind an amazing legacy and will be missed.”

Known as the “developer’s architect” for his utilitarian, post-modern designs, Kondylis was born in Central Africa and attended boarding school in Greece. Then he earned two master’s degrees in architecture, first at University of Geneva in Switzerland and later at Columbia University. His career began at Davis, Brody & Associates (now Davis Brody Bond), followed by a nine-year stint at Philip Birnbaum & Associates, where he designed his first major project, Manhattan Place. He founded his own firm, Costas Kondylis and Partners, in 1989. By 2010 he had dissolved it and started a new enterprise called Kondylis Design. No one was reachable at Kondylis Design.

He died in his home and is survived by his two daughters, Katherine and Alexia.

In a 2007 interview with TRD, the reporter asked him, “What would you want people to say about you after you die?”

He replied that he wanted to be remembered as “a great pragmatic architect.”