Capital One Lends $71M in Refinancing of Queens Multifamily Portfolio 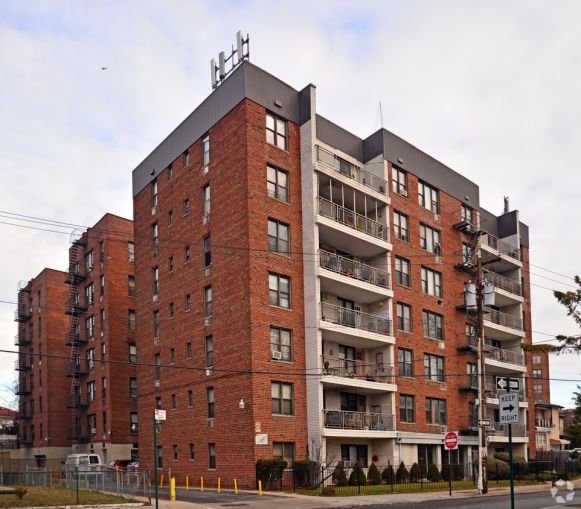 A Queens multifamily landlord has secured a $71 million refinancing package from Capital One Bank on a portfolio of nine residential buildings scattered throughout the eastern portions of the borough.

The financing deal, which closed on August 23 and surfaced in city property records this morning, includes a refinancing of $40 million worth of outstanding debt in addition to $31 million in a fresh mortgage on the buildings owned and operated by Central Queens Properties, a company with an address in the borough’s Elmhurst neighborhood.

Avi Weinstock and Josh Rhine of Meridian Capital brokered the debt transaction on behalf of the landlord.

One of the properties in the refinancing, a seven-story apartment building at 89-256 Elmhurst Avenue, won the ignominious distinction last year of earning more 311 complaints about inadequate heating than any other residential building in New York City. Denizens filed almost 1,300 grievances about interior temperatures between October and January last winter, the Daily News reported.

Other sites that secure the new loan span neighborhoods from Flushing—the site of a 41-11 Elbertson Street, a mid-rise brick building that backs a portion of the mortgage—to Rockaway, where a multi-wing apartment complex at 439 Beach 22nd Street secures an additional part of the loan.

Several other of the buildings stand in the Jamaica section of the borough, on the blocks surrounding the transit hub that connects the Long Island Rail Road, the subway and the AirTrain connection to Kennedy International Airport.

Jeff Lee, the Bethesda, Md.-based Capital One executive who leads the bank’s multifamily lending platform, is a New York City native who grew up, in part, in the Queens neighborhoods of Forest Hills and Bayside. Lee’s lending platform emphasizes loans backed by the federal residential lending agencies, Fannie Mae and Freddie Mac, and the properties in the Central Queens Properties portfolio have received Fannie Mae financing in the past. But a source close to the deal told Commercial Observer that this loan would remain on Capital One’s balance sheet.

Representatives from Capital One and from Central Queens Properties did not immediately respond to requests for comment.