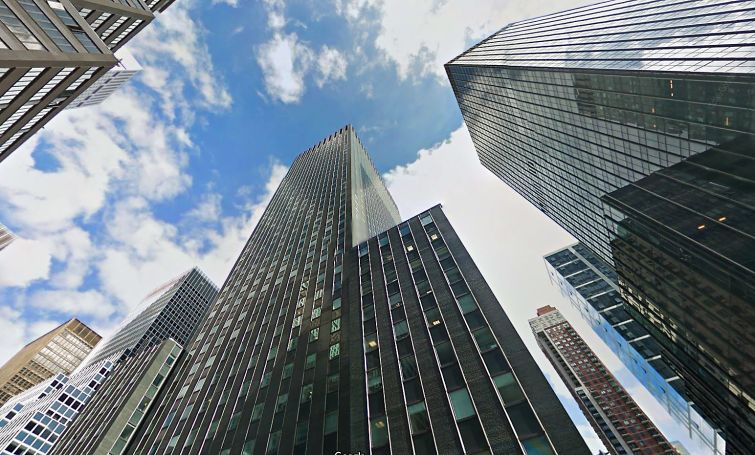 The new offices will be used for the Uruguayan Consulate General and its mission, and is within walking distance of the United Nations headquarters, as per Sapozhnikov, who represented the seller, Comm5 Setai LLC, in the transaction.

The consulate has been renting space at 420 Madison Street between East 48th and 49th Streets and the mission was at 866 UN Plaza.

“It was a complex transaction that first required finding the right space to accommodate the mission and the consulate together,” said Mark Toubin of Cresa, who represented the Uruguayan government in the deal. “We are delighted that it has worked out so well.”

Sapozhnikov said the deal was interesting because of how fast the tenant moved on the deal. “They signed a contract and closed all cash on the same day,” Sapozhnikov said. “They came to sign contract with a check for the entire amount and it was funny how the Chase clerk reacted when taking a $7 million check to deposit.”

The seller purchased the units in 2014 as part of a 1031 exchange after selling a unit at 40 Broad Street, the broker said. He said that at the time Comm5 Setai LLC paid $630 per square foot for the real estate, a far cry from the $950 per foot the entity got in the recent deal, after dividing the space.