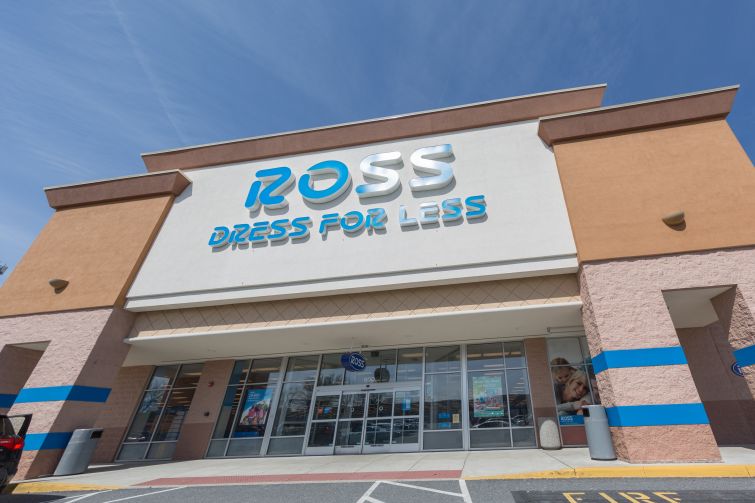 Dublin, Calif.-based Ross Stores has opened 22 Ross Dress for Less and eight dd’s DISCOUNTS stores across 12 states and Washington D.C. in June and July, according a company release. The new outposts are part of a plan to open about 100 stores—75 Ross and 25 dd’s locations—by the end of this year.

A new Ross Dress For Less location at 1060 Brentwood Rd NE, near Rhode Island Avenue Metro station, opened on July 21, according to the company website, which makes for two Ross stores in the District. There are nearly three dozen Ross locations in Maryland and Northern Virginia and one dd’s store in District Heights, Md. A Ross Stores spokeswoman did not respond to Commercial Observer’s request for comment about whether more locations will open in D.C. this year.

Ross Dress For Less and dd’s collectively have 1,680 locations in 38 states, D.C. and the U.S. island territory Guam, offering deeply discounted merchandise, per the release. The expansion includes new markets in the Midwest and Delaware, as well as states where the stores already exist such as California, Texas and Florida.

“Looking ahead, we remain confident in our expansion plans and continue to see plenty of opportunity to grow across all of our markets,” Jim Fassio, Ross Stores’ president and chief development officer, said in a prepared statement.

Although American retailers are seeing a decline in-store purchases, Ross may be finding better merchandise due to the growth of e-commerce, which has caused an increase in returns, according to Retail Dive, which first reported on the store expansions.