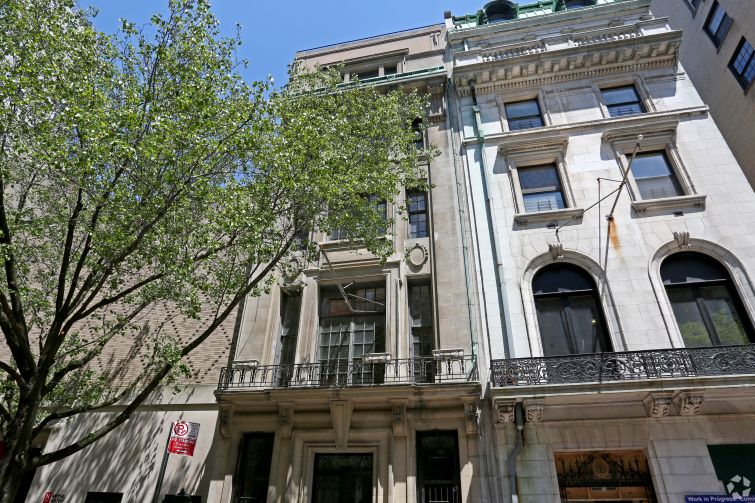 Last week the nonprofit sold the five-story building at 9 East 89th Street between Fifth and Madison Avenues to Park Avenue Synagogue—which has a learning center next door at 11 East 89th Street, records show.

Road Runners were represented by Ari Harkov and Warner Lewis of The Harkov Lewis Team from Halstead while Jed Garfield of Leslie J. Garfield handled it for the synagogue.

Spokespeople for Road Runners and Park Avenue Synagogue, which has its main location at 50 East 87th Street, did not respond to requests for comment.

The Road Runners first bought the Upper East Side building in 1981 for $1.3 million, according to New York City Department of Finance records. Massey Knakal Realty Services marketed it for the nonprofit in 2014 for $24.8 million because Road Runners said it outgrew the 10,285-square-foot space, The Wall Street Journal reported.

A spokesman for Cushman & Wakefield—which bought out Massey Knakal in 2015—said it was not involved in the sale.

Most of the offers for 9 East 89th Street in 2013 came from potential residential buyers—despite the property needing a gut rehab in order to convert it from commercial—so Road Runners tapped a residential broker to list it the second time around in 2016, Harkov said. It went on the market for just under $20 million.

“[The synagogue was] sort of the obvious buyer when it came down to the most recent offers,” Harkov told Commercial Observer. “We felt that they would be the ones to really close. We felt it made sense.”