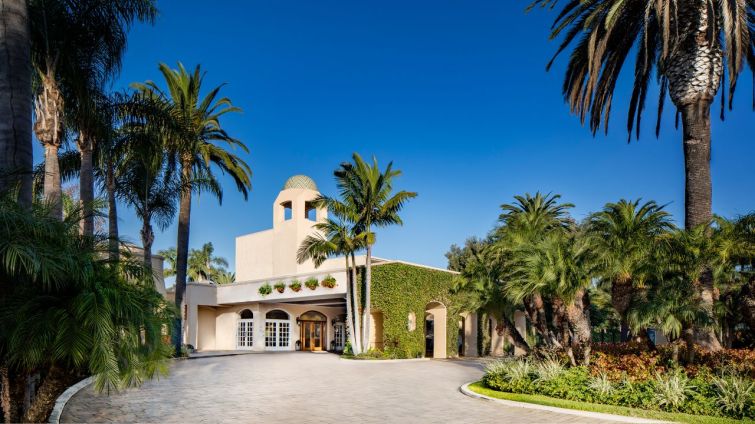 L.A.-based Woodridge will continue hotel operations during the term of the loan and simultaneously is exploring alternatives for the property’s redevelopment, sources said.

Woodridge Capital Partners is also hard at work on the $2.5 billion redevelopment of L.A.’s Century Plaza hotel, under the Fairmont Hotels flag. The developer broke ground on the 400-room hotel property—which will include 93,000 square feet of commercial space and 63 condominiums on its upper floors—in December 2016. The project will also include two 46-story, luxury residential towers and reopen as the Fairmont Century Plaza Los Angeles in 2019, according to Fairmont’s website.

Officials at Mack Real Estate declined to comment. Officials at Woodridge could not be reached by press time.