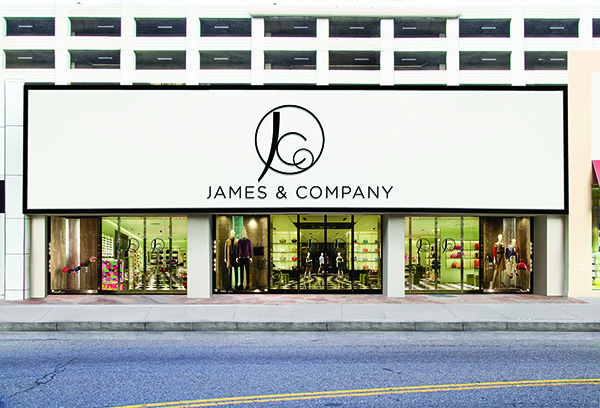 Trendy Los Angeles-based clothing store LF Stores, a favorite with Lindsay Lohan, has inked a deal for 2,350 square feet at 146 South Robertson Boulevard in Beverly Hills, Commercial Observer has learned. The deal was signed on July 5 and the retailer has already relocated from down the street at 106 South Robertson, according to information provided by the landlord.

A Thor Equities spokesman declined to provide deal details, but a source familiar with the transaction said the lease is for five years with an option to extend and the asking rent was $100 per square foot.

Thor was represented in-house by George Stanchfield along with Jay Luchs of Newmark Knight Frank. LF Stores was self-represented. Calls to LF Stores were unreturned as of press time.

“We were pleased to be able to offer LF Stores the opportunity to remain on Robertson Boulevard, which continues to be a favorite shopping mecca for celebrities and other visitors,” Joseph Sitt, the CEO of Thor Equities, said in a release.

Other retailers on the high-end block include Michael Kors, AllSaints, Blue Bottle Coffee and new restaurant The Henry from the True Food Kitchen group.